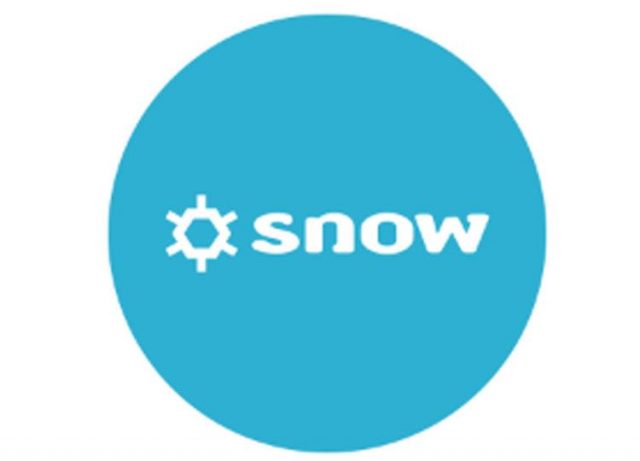 London, May 16, 2017 – Snow Software, which helps more than 6,000 organisations around the world reduce their software spend, today announced Snow for Office 365, which extends the ability to manage software licensing and availability to Microsoft Office users across all platforms – desktop, cloud and mobile.

Snow for Office 365 empowers organisations to integrate the management of the world’s most popular SaaS application with existing software investments, eliminating over-spend and ensuring that users are on the optimal subscription plan, saving up to US $27 per user per month.

In addition to detailed, actionable intelligence, Snow for Office 365 provides automated, approval-driven workflows to attack administrative costs which can be as much of 93% of Office 365 licensing expense. Organisations can leverage automation to support self-service access requests, redeploy unused licenses, shift users to lower cost plans based on usage and provision time-limited subscriptions of expensive applications such as Project 365 or Visio 365.

“We need a single view of our entire Microsoft spend regardless of whether it is on-premise, in the cloud or on mobile. This will enable us to further optimise our technology spend,” says Carola Iberl, Global License Manager at DEKRA.

“Feedback from our customers shows that, while moving applications and infrastructure to the cloud is initially very financially attractive, many organisations end up over-spending because they are unable to accurately assess their real needs and actual usage,” says Peter Björkman, CTO of Snow Software.  “Snow for Office 365 ensures that, from day one, organisations avoid over-committing to seemingly-lucrative subscription deals and gives IT leaders the insight they need to get the right levels of service for the right price.”

For more information on Snow for Office 365, visit: www.snowsoftware.com/int/SnowforOffice365

Would you know if your cloud had been hijacked?