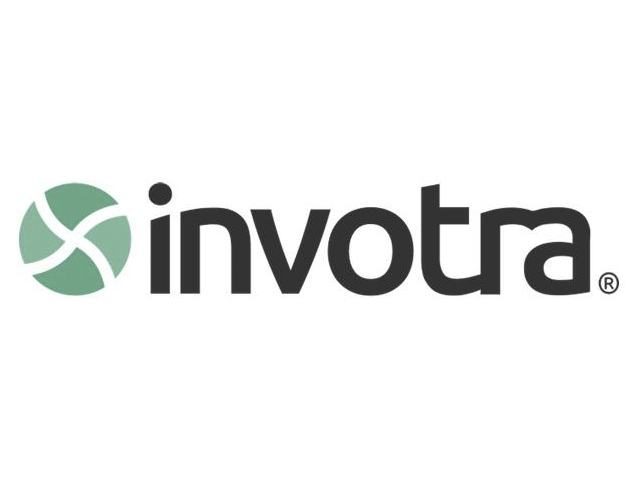 Invotra is already used by 45% of central government

Fast growing tech company and intranet software provider Invotra, have announced their appointment by Bracknell Forest Council, to help them transform their intranet, become more efficient and encourage greater collaboration among their employees.

Bracknell Forest are Invotra’s first local authority client; they already work with 45% of central government including the Home Office, Department for Transport, Department for Work and Pension and HMRC. The local authority previously had a static system that offered no social or collaborative capabilities for staff. Invotra were brought in to solve the challenges Bracknell Forest were facing with delivering multiple services on a tight budget, discouraging siloed working, reaching a diverse workforce and enabling them to work flexibly, and improving the digital skills of their wider team.

[easy-tweet tweet=”The roll out of Invotra will provide Bracknell Forest’s employees access to a range of interactive features” hashtags=”IoT, Technology”]

The roll out of Invotra will provide Bracknell Forest’s employees access to a range of interactive features, such as a message wall to encourage collaboration, groups where staff can come together and discuss a particular subject, and a powerful content management system. They will also benefit from single sign on, as Invotra will integrate with their active directory, meaning they won’t have to remember their username and password each time they log in. Invotra’s ‘software as a service’ (SaaS) intranet platform also means that Bracknell Forest will have access to features and functionality requested and developed for their central government counterparts, at no extra cost.

Bracknell Forest will also be involved in the alpha roll out of a significant project, GOV.invotra – a digital communications platform where all of Invotra’s government clients can come together to discuss, share best practice and collaborate with one another, and Invotra. The project is currently in its early stages, but is already gathering momentum among Invotra’s central government client base.

Fintan Galvin, CEO of Invotra said, “We’re delighted to be working with Bracknell Forest, and welcome them on board as our first local authority client. They have a clear understanding of how digital communications platforms can be transformative for engagement, efficiency, and collaboration, and are already giving us lots of positive feedback following the initial training sessions.

“It’s also very positive that they’ll be a part of the GOV.invotra project. We believe it’s vital for local authorities to have a more audible voice and opportunity to engage with central government; GOV.invotra gives them that opportunity. The platform has the potential to bring all government departments together in a way that has not been seen before, and it’s a platform designed by government for government, so we’re excited to increase the scope of the proposition to ensure it also serves local authorities.”

Colin Stenning, Digital Services Manager at Bracknell Forest Council said, “Like most like authorities, we’re facing financial challenges as well as challenges around a dispersed workforce and limited opportunities for collaborative working.”

“To tackle these challenges, we’ve been working with Invotra to develop a new interactive and collaborative intranet. Once launched, this is due to encourage our staff to work more effectively and use the intranet as a two-way tool rather than just a static broadcast channel, which it has been previously.”

“We’re also very keen to get behind the GOV.invotra project; we believe that engaging central government directly, and being a part of the conversation, is a great opportunity, and that it will be of longer-term benefit to public services.”

Invotra have been appointed by Bracknell Forest Council on an initial two-year contract, with the option to extend for a further two years. Initial training was completed within three weeks, allowing Bracknell Forest’s team of ‘webmasters’ to deliver training to the workforce and get users fully engaged.

How to Deploy DevOps in the Cloud