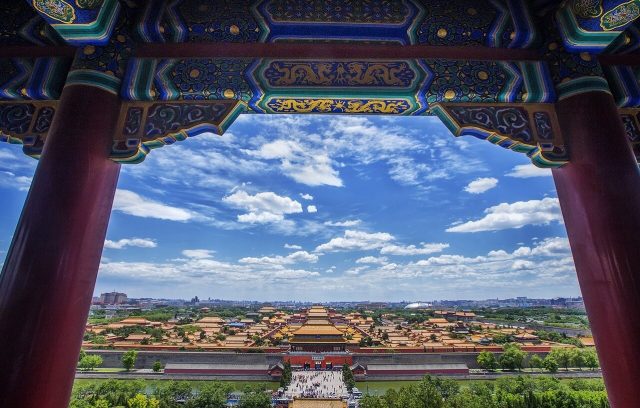 At Mobile World Congress Shanghai, the GSMA issued a new report highlighting China’s leadership in the worldwide machine-to-machine (M2M) market. According to the report, “How China Is Scaling the IoT”, China is the world’s largest M2M market with 74 million M2M connections and has now become the global leader in the deployment of the Internet of Things (IoT).* The in-depth report includes insights from the country’s major mobile operators China Mobile, China Telecom and China Unicom, as well as leading industry experts, and cites the combination of a strong economy, far-sighted government investment and international cross-sector partnerships as key factors in enabling the IoT to quickly reach scale.

“Clearly, China’s size offers economies of scale unavailable to other countries, but it’s been the government’s focused strategy, emphasis on common specifications and cross-sector collaboration that has allowed the Internet of Things to scale, delivering positive benefits to businesses and consumer alike,” commented Alex Sinclair, Chief Technology Officer, GSMA.

“Connectivity is boosting major industries such as logistics, manufacturing and energy in terms of increased efficiency, but it has also created a new consumer market in areas such as connected vehicles, home appliances and wearables, putting China at the forefront of IoT deployment.”

Backed by government support, sectors such as transportation, energy, logistics, utilities and manufacturing have all benefited from the real-time information provided by mobile connectivity to increase efficiency, lower costs and manage infrastructure. However, the consumer market has also experienced incredible growth, with millions of Chinese consumers now owning multiple connected devices and experiencing the IoT in their daily lives. The wearables market in particular is a hotbed of innovation, with thousands of products available at accessible prices, including smartwatches, tracking devices and fitness bands with built-in connectivity. The connected car market is also growing apace, driven by the increasing availability of 4G network coverage which is providing a range of in-car services such as entertainment, navigation, safety and vehicle diagnostics. Machina Research forecasts that the number of connected devices, such as vehicle platforms, providing services within the connected car sector will increase from 16 million in 2015 to 67.8 billion in 2020 and to 130 billion by 2024, making China the world’s largest connected car market after Russia.

China has benefited from proactive government support in the development of the IoT with funding allocated as part of the country’s 12th Five-Year Development Plans and additional funding made available for research and development. China has also led in the development of standards, establishing an IoT standards association and promoting Chinese-developed standards internationally. Adoption of essential industry specifications and guidelines, such as the GSMA Embedded SIM Specification and the IoT Device Connection Efficiency Guidelines, will enable further growth and scale.** The central government has also selected 202 cities, including Beijing, Guangzhou, Hangzhou and Shanghai, to pilot smart city projects to collect, store and analyse information related to transportation, electricity, public safety and environmental factors.

The report highlights that China’s leading mobile operators, China Mobile, China Telecom and China Unicom, are at the vanguard in the development of the IoT and are moving from a business-to-business focus to offering more sophisticated consumer-oriented propositions via partnerships with other companies such as automotive makers and wearables companies. They are also forging both domestic and international partnerships with vendors and manufacturers to bring the benefits of connectivity to a wide range of machines, vehicles and devices. Beyond the supply of ubiquitous, high-performance connectivity, operators are working to standardise platforms, simplify business processes and provide value-added services such as security, authentication and billing.

How integrated cloud technology is key to digital fitness

US Government to Increasingly Shift to Cloud-Based Services