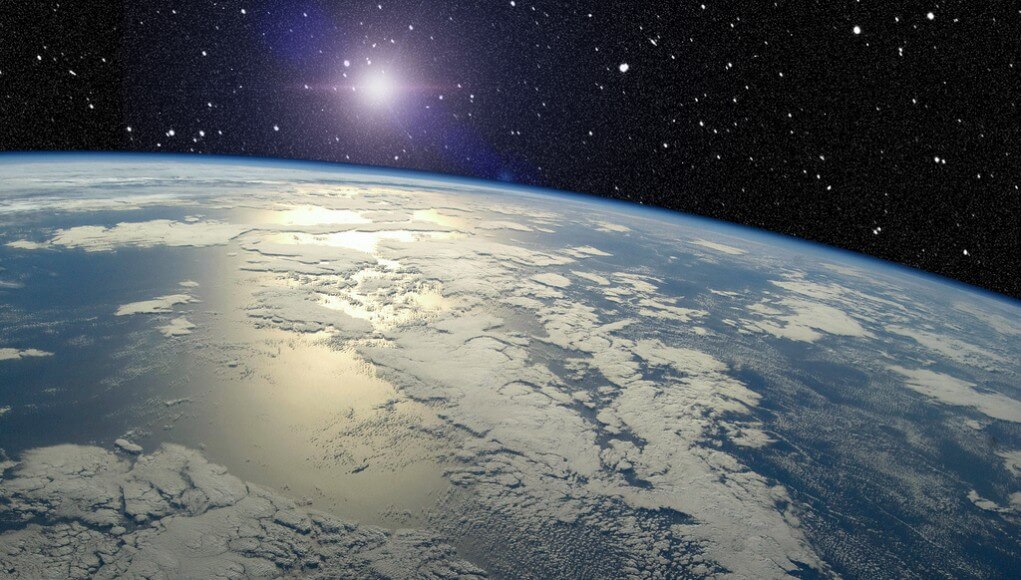 Computing is evolving. Undergoing an evolution that will eventually intersect and allow mankind to go beyond whatever we think possible today.

When Cloud Computing, or in particular IaaS, first arrived we paid by credit card, we rented space, and we took advantage of cheap ubiquitous computing on demand.

Like Darwinism and evolution of the species the time is now upon us to move into the next phase. This phase as we see it is not more “cloud! cloud! cloud!” it is the possibilities and applications that cloud computing allows us to achieve.

Many people we have spoken to think Big Data is the next phase. Whilst there is certainly a very strong argument for this perspective we would disagree.

Big Data by its very nature is the evolution of merging Enterprise data sets into an understandable outcome that allows for predictive modelling. An example being a large fried chicken chain that is able to predict load cost and events to enable better profitability across 1000s of stores. Bringing social data into this mix allows for reaction to events for instance ‘announcement of a local parade’ which would bring additional footfall past the shop.

Big Data has been with us for a long time in many guises and has certainly crossed the chasm into a late majority adoption cycle.

Enter the age of the Sensoratic.

A society that is run by sensors, everything from your fridge knowing when you are out of milk, to energy supply being determined by demand on the grid.

The platform (cloud) is here, and now is the time to really push forward. The way forward is using sensor data. We have the ability to stream data, and interface with any device using a variety of means and protocols which allow for data gathering.

The age of the Sensoratic brigs together the Internet of Things (IoT), big data analytics, the interconnected universe, a smarter planet and a host of other advances into a new system of systems.

From your oven, to your TV, every device now has the ability to ‘speak’ to us. Consumerisation of IT is here, but not in the format espoused by the world. The consumerisation I am talking about is the convergence of everything into machine language. The way this is being accessed, analysed, and reported on is by massive cloud clusters.

In the future, is it possible that we will we start getting free household appliances to allow the supermarket of our choice to drop shopping to us via drones? If you have a ‘Tesco Fridge’ that automatically orders from your nearest Tesco when you run out of milk, how does that work? What would the contract look like? Who owns your data?

Unthinkable? For decades ice-cream now firms have provided free freezers to corner shops to help them sell ice cream. Only the firms’ own brand of ice cream treats could be stocked in the freezer and these were replenished regularly by the firm on the shop keeper’s behalf. Advances in sensors and systems have automated this process such that it could now be possible to extend this model to every home to include a full range of both frozen and fresh produce.

The next evolution is democratising all of this data into a common set of standards and formats to create something meaningful that would allow everyone to leverage technical advances.

As we all sit here today and ponder where technology is going whilst staring at our Apple Watches, iPhones or Fitbit bands remember that it was only 20 years ago that the thought of having a telephone, video player and music storage in one device that fits in your hand was thought impossible.

I do wish the next phase of computing will hurry up…

Are your employees putting your cloud data at risk?

Banking leaders turning to cloud to leapfrog the competition

Is it the High Time to Relate Federated Identities and Cloud?