Compare the Cloud
Home Articles What does Blockchain do? 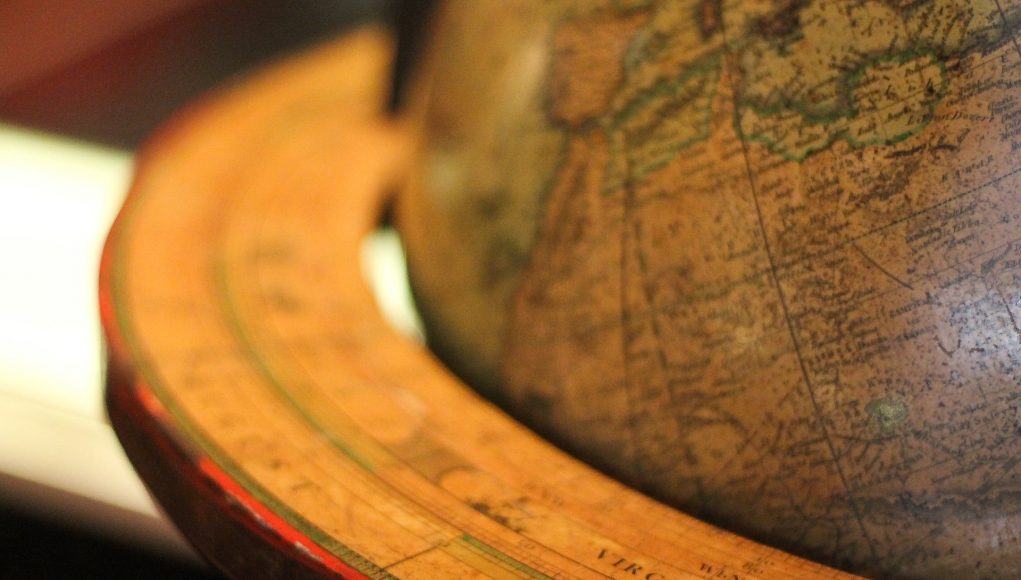 Blockchain works best when it’s used across business networks, with multiple participants, where it’s important to establish trust between the parties.

The sweet spot for early adopters has been financial markets and banking, where we see Blockchain used for share trading, currency exchange and international payments.  The benefits for these projects are around speed, given the near-instantaneous nature of transaction consensus compared to the end-of-day settlement, and the cost reduction of not having multiple independent databases in each organisation, all talking to each other.

In the physical world we’re seeing supply chains adopting Blockchain to track the movement and ownership of goods – often using Internet of Things sensors or other location events to update the status of assets in real time.

Increasingly, we’re seeing decentralised markets, such as the energy cooperative in New York which is connecting micro-generators with consumers without the need for a central utility company.  This type of direct provider-consumer network has the potential to be highly disruptive in many industries.

[easy-tweet tweet=”It feels like we’re back where the world wide web was in the early 1990s.” hashtags=”Blockchain, Social, Technology, Networks”]

At the Hyperledger meetup in London in February 2017, Cognition Foundry talked about a great use case – encouraging the public in poorer countries like Indonesia and the Philippines to collect and recycle plastic washed up on the beaches, which is then converted to digital payments to avoid the local corruption which is endemic in those countries.

Blockchain will really start to make a difference when we start to see more of these types of use case – environmental, social, and industry-disrupting.

It feels like we’re back where the world wide web was in the early 1990s, when everyone focused on online encyclopaedias and retail catalogues.  At that time, very few people foresaw e-commerce, digital banking, streaming music, video on demand and social media, yet the web made all of that happen.

We know that we’re only scratching the surface at the moment.  What is certain is that as more organisations adopt the technology, we will continue to see new and interesting uses for Blockchain.

Cirrus, Nimbus, or Hybrid? Is the cloud right for you?

Dark and Stormy: Shadow IT in the Cloud

The Government Digital Strategy – Is it Time to Change?