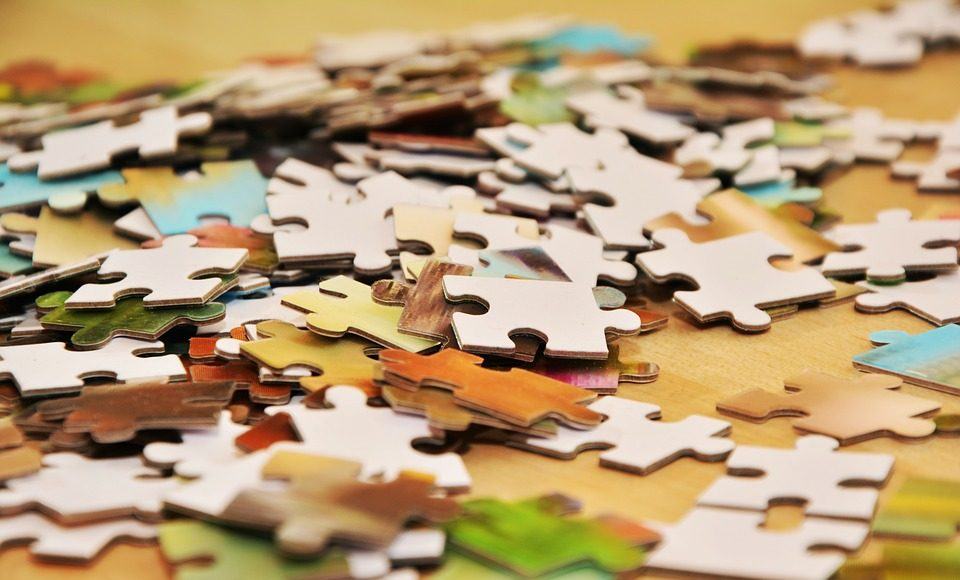 As humans we learn to trust people based on personal knowledge – I trust you because I know what you have done in the past.  This type of person-to-person trust works fine in tribal or village economies, but psychologists will tell you it doesn’t scale beyond about 150 people.

Therefore, throughout history, we had to invent new trust mechanisms in order to scale our economy.

The first great revolution in trust was coined, first minted around 640BC in Turkey.  It provided a universal mechanism of immediate asset exchange, backed by a central authority (usually a king or emperor who put his image on the coin).  Coins enabled the portability and accumulation of wealth, allowing us to build cities and pay for armies, which helped us to build the first regional empires and trading networks.

[easy-tweet tweet=”It’s a kind of Uberisation, but without the Uber” hashtags=”Blockchain, History, Finance, Economy “]

Around 1500, along with a wave of religious reformation we had the second trust revolution – the concept of money.  Invisible money and future money – credit, dividends, return on investment – again backed by central authorities such as banks and corporations, particularly in the more protestant and mercantile countries like England and the Netherlands.  This new source of large-scale investment helped to fund global exploration, the industrial revolution and created the foundation for our modern financial systems.

Blockchain removes the need for those centralised trust authorities – offering the potential for providers and consumers to come together in a mutually beneficial network – a kind of Uberisation, but without the Uber.  It’s really a modelling of the person-to-person trust from ancient societies, but on a global scale – everyone in a business network can see the actions of everyone else, you can’t hide or delete behaviours.

If that’s the case, then Blockchain has the potential to be the third revolution in trust.  I believe that, just as coins and money helped to grow the global economy, the applications which Blockchain will enable will drive our economy into the 21st century and beyond.

New-gen Security for Smart devices Becomes a Must

How to Import the Best Disruptive Tech

Are you a Workhorse or a Unicorn?

Hybrid Cloud = “The Great Enabler of Digital Business”, And More