Compare the Cloud
Home Articles Blockchain and Transactions: Here’s what you need to know 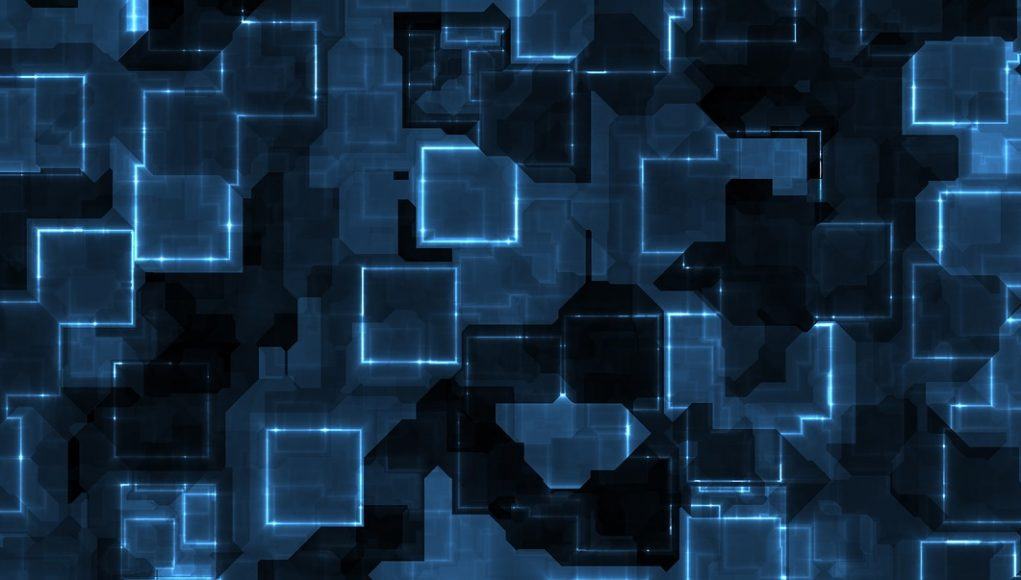 At its core Blockchain is a type of database. In particular, it’s good for storing transactional data about assets – which could be something physical like a car, something of financial value like a share, or something of abstract value like a customer.

But unlike a regular database, Blockchain has four key characteristics which mark it as something very different.

First, it is distributed across a number of nodes which keep themselves synchronised.  This makes it ideal for multi-organisational solutions, such as financial consortiums or supply chains.  Every participant can see all of the data – although to be clear, we use encryption to make sure that they can only read those transactions which they are entitled to read.

Second, we need agreement on the transactions.  Whenever a participant wants to add a transaction to the Blockchain, that transaction must be agreed by the other relevant parties. This is a process known as consensus, and it ensures that inaccurate or potentially fraudulent data is never posted to the database.

Third we have finality – once a transaction is added to the database, it is final – it can never be deleted or changed.  The status of an asset can be changed by adding another transaction, but you can never hide the fact that the first transaction took place.  This allows us to accurately track the provenance of assets in a business network, to know what has happened to them at every stage of their lifecycle.

Finally, the rules of engagement of the business network are encoded into the Blockchain and are visible to everyone – it’s known as a Smart Contract – so that all participants have confidence that everyone is playing by the rules which have been established.

These four factors – the distributed nature of the database, the consensus process, the finality of the data, and the encoding of the business rules in the Blockchain itself, can give organisations a high degree of trust in the data, and it’s that level of trust which makes Blockchain so important to the next generation of business applications. 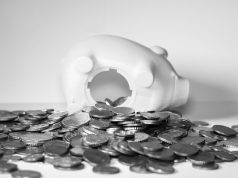 The Alpha and the Omega of Cloud

Finding the difference in cloud suppliers

Banking, Healthcare and Insurance – Is your Tech Compliant?