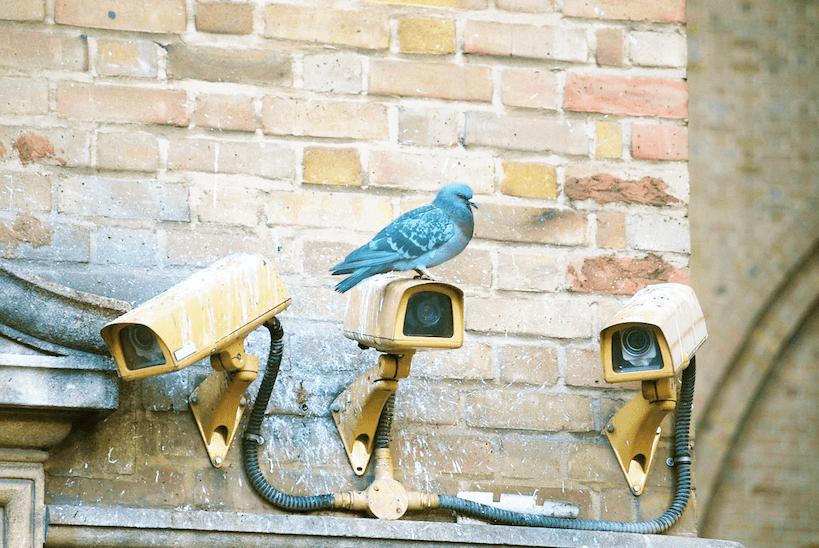 Stephen Hawking was recently quoted saying that the full development of artificial intelligence (AI) could “spell the end of the human race,” it has also been likened to being our biggest existential threat.

artificial intelligence (AI) could “spell the end of the human race”

I’m not sure if I should find this worrying or not. I am a millennial, in every sense of the word. I was born in 1992, (yes, just let that sink in for a moment.) Data privacy is not at the forefront of my mind, I give up my details freely to the internet, Facebook, Google, Twitter – it does not bother me.

I studied books like 1984 in high school (yes, the paperback, not the e-book). I actually adore George Orwell’s writing, it fascinates me that what was once considered a dystopian future society is now so close to our reality. If you are in public, look around you. I guarantee you can see at least one security camera. If you are at home, count the connected devices within the radius of your reach.

If you are reading this, you are being surveilled. Now, does that honestly bother you? Because in reality, we have come too far for you to start worrying now.

Your entire life can be deducted by the data you unwillingly, or unknowingly leave behind.

Those ‘crazy’ people who live in the mountains and wear tin foil hats? If right now, you decided to move to the mountains and drop off the grid, someone would notice. Your little trail of lights and beeps and pings would go silent. You may not be found – that would be a feat on your behalf, but your absence would be recorded.

Dystopia is now. You are being recorded, your digital footprint exists. Your entire life can be deducted by the data you unwillingly, or unknowingly leave behind.

Does this freak you out? Personally, I am not bothered. I am of the ‘if you have nothing to hide, why should it matter if someone is looking’ school of thought. I couldn’t care less if someone in the FBI is looking at my digital footprint, what are the chances that they actually are looking? Why on earth would I be of interest to them?

Consider this for a moment, someone you care for goes missing – but they have their smart phone on them. Because of tracking technology, the police are able to pinpoint exactly where they were when they disappeared. On top of that, their digital footprint will tell the police exactly who that person has been interacting with, and where they last tweeted from. Big data analytics can analyse their twitter feed, and their Facebook page for emotional sentiment, to see if they are a likely candidate as a runaway, or more likely to be a victim of something more sinister. The fact that we are constantly surveilled may unnerve you in some ways, but in others, are you not thankful for it?

Artificial intelligence is exciting to me, I loved The Jetsons growing up. Who wouldn’t want a sassy robot maid? I don’t think AI will be the end of the human race, I see androids being an integrated part of society. I have watched enough sci-fi movies to know that terrifies some people, but if anything, shouldn’t those movies have just taught us how to avoid those situations?

For me, AI should go hand in hand with EI, Emotional Intelligence. To be blunt about it, I am sure we can design AI that has more EI than certain human beings do presently. Why worry? In fact, shouldn’t you be more worried about the person sitting next to you on the train than the robot that has been programmed to EI perfection? Surely the more volatile of the two is the human being who has so many unknown factors.

AI should go hand in hand with EI, Emotional Intelligence.

There is a reason we humans surveil other humans so closey – they do bad things. Don’t you think it would be nice to have AI and EI perfect robots that we wouldn’t have to worry about all the time?

What do you think? Tweet me and let’s talk about it, @rhian_wilkinson

Pinacl’s Social Housing Solution – How Does It Work?

Digital investigations in the cloud: Avoiding the ‘blame game’

The ethics of artificial intelligence (AI)