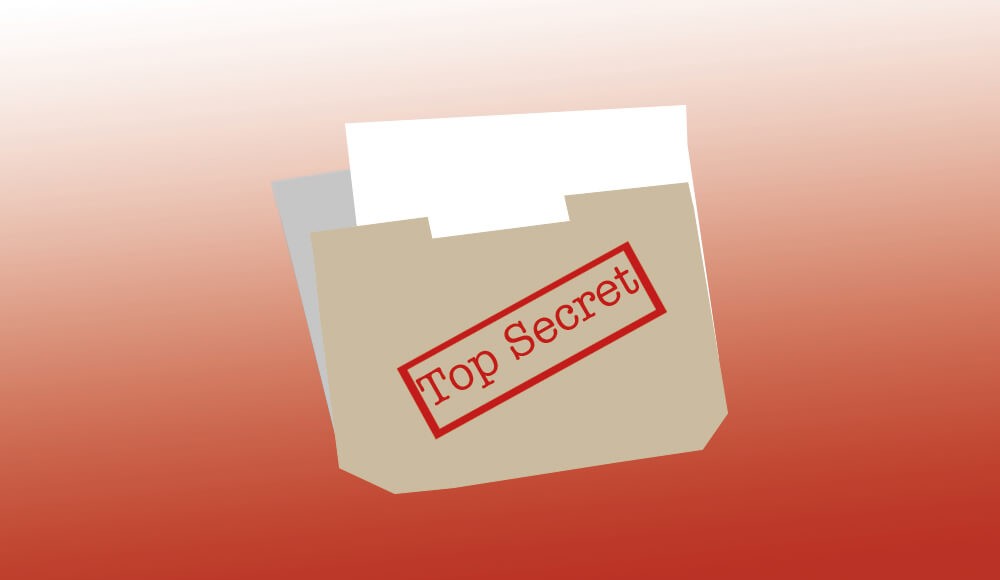 IBM has turned up un-announced at MongoDBWorld in NYC with the unlikeliest of technologies to show off.

IBM labs seem to be working a stealth effort enabling the Open Source Ecosystem with many of the top packages in the industry.

This long line of new Linux additions to the platform began with Hadoop on z last April, Big Insights in October, followed by DB2 BLU. We get the feeling this is just the beginning for these additions, and are expecting many announcements to start popping up shortly.

According to our inside source, IBM’s internal proof of concept and early benchmark on YCSB (Yahoo Cloud Service Benchmark) is showing a move from 1.3x to more than 2x performance advantage of running MongoDB v3 on z13 over the latest distributed platforms.

IBM ported the open source version of MongoDB v3.0 to Linux on IBM z as the latest NoSQL database, allowing Big Data innovation on the z13 platform. MongoDB is a document-oriented database that supports server-side JavaScript, and a JSON-like query language.

In today’s world Big Data is becoming more prevalent as we start to leverage insights from structured and unstructured data together to deliver better business outcomes. MongoDB represents a powerful aggregation point where insights from traditional system-of-record data ie. retail transaction history, can be joined with system-of-engagement data ie. micro-beacon geodesic information, to provide a rich and comprehensive user-experience for the shopper. On top of this, MongoDB’s database aggregation now enable businesses to bring these two worlds together for their own benefit, and gain access to insights to all of their data to facilitate critical business decisions.

With the recent announcements of Docker, NodeJS and PostgreSQL available on IBM z we can only imagine the official announcement for MongoDB is coming soon. Personally I sense we will be hearing lots more around Linux on the mainframe in the near future. Exciting times ahead!

The rise of multi-cloud: putting the customer in charge

Startups move fast, but they can move a lot faster

You have lots of APIs and Microservices – now what?

How the Cloud is Helping Businesses Evolve Communication