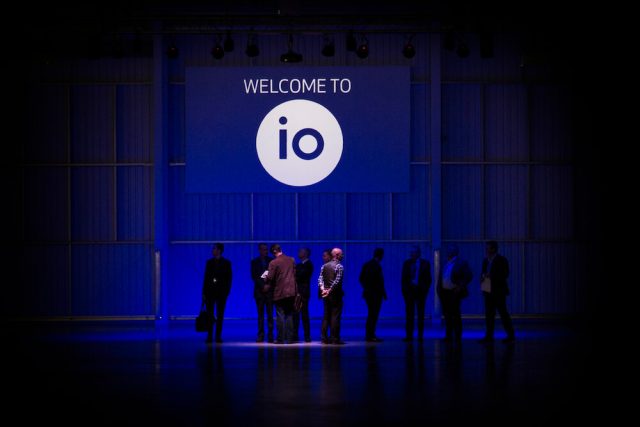 IO, a leading data centre services company, today announced its partnership with the London Internet Exchange (LINX) to provide a direct route for its customers to local networks.

The partnership means that IO will become one of just four LINX vPoPs in the UK, providing a direct route to the main LINX exchange points for customers. IO customers and prospects will benefit from improved Internet connectivity, latency and performance.

LINX is a mutually governed Internet exchange point (IXP) which operates peering hubs for over 650 Internet Service Providers (ISPs) and network operators. This provides its member networks with the facility to peer their Internet traffic between one another. LINX helps distribute peering within the UK with multiple sites including regional exchanges in Edinburgh, Manchester and Cardiff, which allow ISPs and network operators to keep their traffic local. The partnership with IO London comes into effect immediately.

According to Nigel Stevens, IO’s UK Managing Director, this “transforms the data centre into a connected asset rather than a standalone house of data.”

He said: “Extending our network connectivity into such a rich community of ISPs providing an extensive range of peering services is very exciting for us, and our customers. It will bring best-in-class performance, latency and control options to both our existing and prospective customer base.

“With the Internet dominating both our work and personal lives, Internet-based content is so viral in our society. Because of this, the measure of a good data centre is what it’s connected to rather than what’s in it.”

LINX’s CEO, John Souter said: “We’re delighted that IO has joined the growing number of LINX Virtual PoP partners. By becoming a LINX member via IO Data Centres, networks will have the ability to exchange traffic with the rest of LINX’s expanding community of ISPs and network operators in an efficient, and cost-effective, way.”

The company operates six facilities across three continents, and two of the largest data centres in the world. It is a global leader in software-defined data centres, pioneering the next generation of deployments in this field.

The ransomware problem: Why SMBs are vulnerable to attack

How Cloud accounting can help your business continuity

Behind the Expo interview with Rob Pickering from IPCortex