Compare the Cloud
Home Articles Devops IBM is making it easier to develop software in the Cloud with... 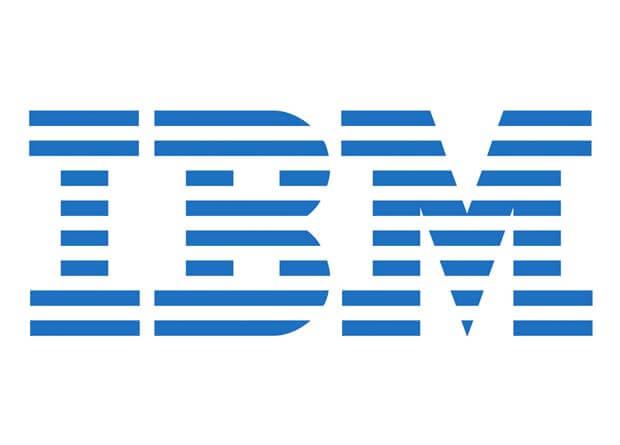 IBM has announced how several enterprises and born-on-the-web developers are embracing BlueMix cloud and/or on-premise DevOps capabilities from IBM to launch new applications faster in a secure, reliable and trusted manner.

A growing number of the world’s 17 million developers are moving the bulk of their app development to the cloud to speed app creation and deployment and to connect on-premise functions with Web-based big data systems. As they do, they’re using IBM’s BlueMix and its “dev ops” capabilities that enable them to collaborate with other programmers to build, deploy and manage their cloud apps while tapping a growing ecosystem of in-house services, along with those from IBM partners.

Developers are moving the bulk of their app development to the cloud to speed app creation and deployment.

Like many organisations that have been around for decades or longer, Bay Area Rapid Transit (BART) wants to embrace the cloud for all its potential in helping deliver better service to the citizens of San Francisco. At the same time, they want to harness the value of all the data housed in on-premise applications that it has invested so heavily in for years. With IBM BlueMix and DevOps, BART was able to build and deploy a mobile app allowing supervisors to track real-time data on the BART system, and to automatically send mobile push notifications with updates on train car status. As a result, BART has cut its previous six month mobile app delivery time to 15 days.

Through programs such as the new Bluemix Garage initiative and participation in the Cloud Foundry Foundation, IBM has been expanding outreach efforts to developers worldwide, a population expected to grow to more than 26 million by 2016. Bluemix developer meet-ups have been held globally in Asia, Latin America, Europe, India, Africa, North America and more, and IBM is also partnering with Strathmore University in Nairobi, Kenya to expand cloud-based development education and training within Africa’s rapidly growing tech economies.

Hybrid cloud is the battleground for IBM

Black holes and the future of data management

How Cloud and Managed Services are enabling the ISV Community