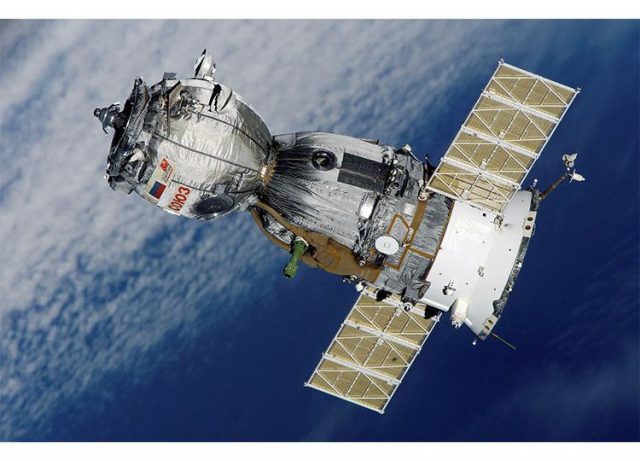 Where to Find It

How to Watch It

Another First for the International Space Station (ISS)!

[easy-tweet tweet=”Live 4K video will help take research to the next level and allow NASA to share discoveries” hashtags=”NASA,4KVideo”]

What You Will Learn

Audiences at NAB and online will learn how:

How Live 4K from Space Works

The Artificial Intelligence Revolution Is Here

How the Cloud and Automation Impact Database Security

3D Printing and implications for the future