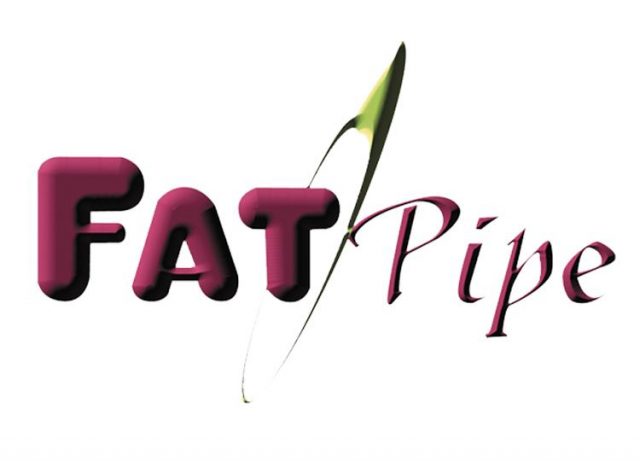 “The FatPipe VNF could help enterprises more easily deploy NFV, which has been previously constrained due to the difficulties involved with multiple-vendor components required for a successful NFV implementation, including OpenStack,” said 451 Research’s Senior Analyst Networking, Jim Duffy.

[easy-tweet tweet=”FatPipe has been shipping SD-WAN products since 2001″ hashtags=”BigData, Data”]

FatPipe VNF is also available on FatPipe-branded hardware. When selecting FatPipe hardware, customers will have the option of choosing a purpose-built hardware or opt for hardware built with OpenStack and the FatPipe VNF pre-installed, the latter allowing third-party VNFs to be loaded onto FatPipe hardware. FatPipe has been shipping SD-WAN products since 2001.

Virtual network functions can be added from FatPipe’s growing ecosystem of VNF partners, or from any OpenStack-compatible provider. Features of FatPipe VNF with integrated, licensable features include:

“OpenStack is becoming the standard for virtualization of network functions,” said FatPipe’s CTO Sanch Datta. “By building an integrated VNF/SD-WAN that’s branded-to-deployment of OpenStack, we can reduce the complexities and barriers to entry for enterprise NFV deployments. We expect this to have a similar benefit to NFV adoption as commercially branded Linux software had for enterprise adoption.”

Extolling the virtues and value of Cloud Computing to businesses.
Contact us: i[email protected]

Smart Cities: can smart buildings be both welcoming and secure?

Informatica Named as a Leader in Gartner’s Magic Quadrant for Metadata...