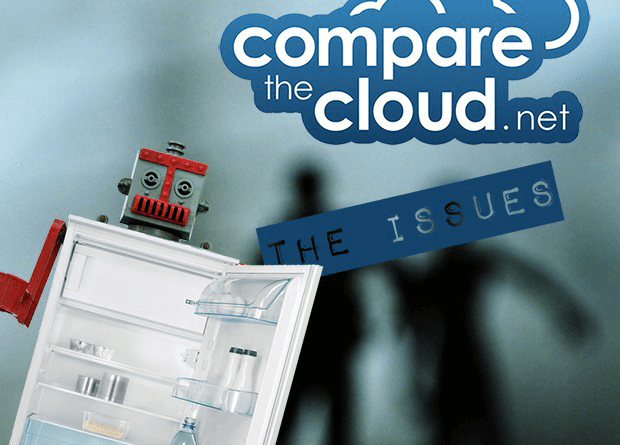 Voting on the issues coming soon – in the meantime leave a comment or tweet us at @comparethecloud. Comments may be used for future episodes.

It turns out the rise of IoT cloud connected fridges ruling over mankind in a post apocalyptic world wasn’t as ridiculous as we thought. There’s a few articles online about hacking these devices (in fairness, often due to poor end-user management) including this article about Fridges being turned into spam networks.

In response to the iCloud ‘hacks’ – Apple have beefed up their security. Better late than never.

Listen now via your favourite service