Compare the Cloud
Home Articles Thanking smartphones for the cloud 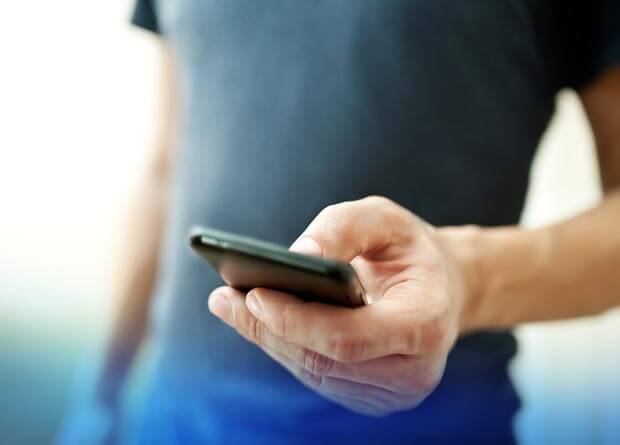 For many in the US today is the last day of the week. Tomorrow is Thanksgiving and the day after, Black Friday. In consideration of this holiday, and partying like its 1621 with pack of pilgrims and big spread, let’s offer thanks to the smartphone.

Why the smartphone? Simple, it has, more than any other gadget, helped make cloud computing more successful and increased the pace of adoption.

This time last year, leveraging cloud-based analytics and aggregating some seriously big data, IBM reported an 18.9% increase in Black Friday online shopping over the previous year. Beyond the food and family, Thanksgiving is good marker for economic performance; and every good measurement needs a baseline.

Analysts have been optimistic for some time and have predicted significant growth for cloud computing. By 2015 the cloud market is estimated to reach $121 billion dollars. Much of this growth is from cloud services driven more often by our increasingly larger mobile workforce.

In many ways it is the consumer market that has helped drive cloud adoption. If we were to choose one category that has pushed the marketplace faster than any other it would be mobility, the rise of the smartphone, and subsequently the tablet, has done more to than other single contribution. Unsurprisingly this category does well out of Black Friday sales. The latest smartphone is often one of the biggest gifts come Christmas.

Yes, there are better reasons for businesses to consider the cloud – keeping shadow IT in check, end-point management, data aggregation and network security – but without public interest adoption would be slower. In going mobile the public has pushed cloud computing along faster, making the gains we’ve enjoyed this year better.

The move to mobile really begins with our adoption of smartphones, the apps that power them and the social media that binds us. In a short span we went from phones being phones, simply connecting us as disembodied voices on the move, to being a means to share ideas, comment and collaborate.

Last Thanksgiving the “selfie” was named word of the year by Oxford Dictionaries. Since the announcement the public continue to take more and more selfies. Uploaded to social networks these photos are stored and shared on some of the biggest, distributed networks.

When the public has access to a greater range of services at home than in the office it was only going to be a matter of time before they demanded the same from work. Many will argue that Bring Your Own Device (BYOD) was initially a response to the failure of businesses to meet these demands. Historically corporate IT hasn’t kept pace with the consumer market so people starting using their own smartphones and tablets in the office.

Over the last year we have seen the enterprise market start to catch up with consumer sentiment. Even small and medium sized businesses are investing in the cloud. More are moving traditional services (data and storage) off-premises and using web-based applications (productivity and CRM) to do business.

Gartner anticipates the bulk of new IT spending by 2016 will be for cloud computing platforms and applications. Many of those apps will have started as a consumer proposition before their usefulness was applied to the enterprise market. The influence of our consumer drive to be more mobile is far reaching. So this Thanksgiving we should say “thank you” to the smartphone.

Who are Strategic Blue? An interview with Dr. James Mitchell

The impact of the CSR on public sector technology

Intelligent enterprise | Structure in the cloud