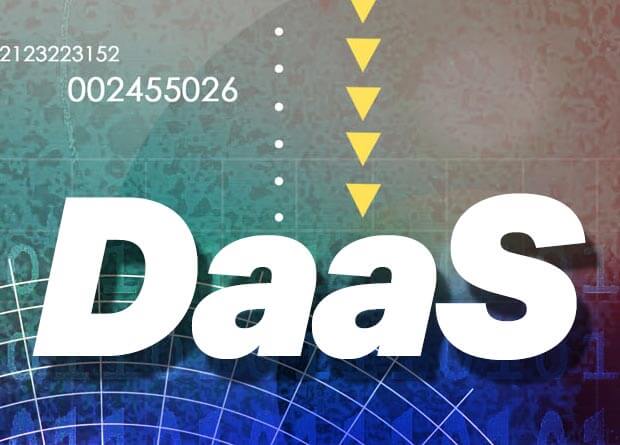 Cloud in Action: the team at VESK take a look at DaaS and suggest how it could benefit law firms.

After speaking with dozens of mid-tier law firms, IT availability and uptime were the main areas of concern. The frustrations vented ranged from problems with existing Practice Management Systems (PMS), integration problems between CRM and Case Management Systems (CMS), to digital dictation and document management issues.

Most popular legal software vendors have been adding new functions and modules to their existing suite of products such as Adarent, Elite, and HP. The problem is finding a way to integrate all of these applications from different vendors into a cohesive and centrally managed IT environment.

This is where Desktop-as-a-Service (DaaS) comes in to play. Instead of trying to reinvent the wheel by putting together bespoke application packages, law firms can outsource the Microsoft Windows and Domain services. By outsourcing these services they are reducing internal IT’s workload, resulting in less “Have you tried turning it off and on again?” exchanges. Internal IT no longer need to support and manage the end user desktop and device, because the following services have been offloaded:

The DaaS model manages these key features, allowing the law practice to work from anywhere, on any device whilst being able to centrally manage their IT from a web control panel, or directly through Active Directory. Thin clients can be implemented, further reducing the cost of maintaining ageing PC estates.

Larger law firms run dozens of applications, virtualising and migrating all of these applications could take months, even years. Many enterprise organisations do not want their data leaving their own data centre, therefore DaaS is the ideal solution. DaaS has the empowering benefits of cloud without removing the data and applications from internal IT’s control and management.

Essentially end users can access all of their applications and data from within their virtual desktop, without the applications being migrated or the data being moved away from the organisations data centre. Application access and security policies can be managed easily, maintaining the full benefits of cloud computing but without the headache of huge scale migrations.

How do Techgate see the Cloud market maturing during 2014?

Top Benefits of Using a VPS for Your Business

Falling like Dominoes: Snowden, Safe Harbour, Crypto and the future of...