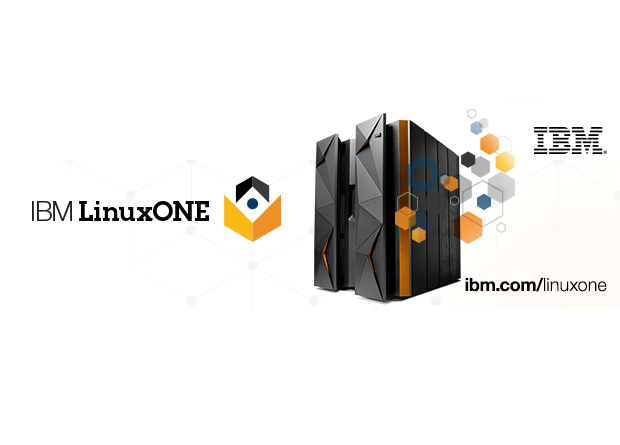 Yesterday IBM announced their supremacy in the Linux community again following on from last years announcements of creating the LinuxONE product range. In case you were sleeping, on holiday or just not online, IBM released support for Linux, and various flavours of, within their ultra resilient and scalable high end infrastructure tech. But hold on, this is not your usual product set rebranded, it actually is a Linux powerhouse that has all the features of the most resilient tech on the planet but now scales and offers practically every flavour of the OpenSource software available.

So with Linux executing over 80% of the worlds financial trades it seems logical that it should be housed on the most resilient tech on the planet too! So that’s what IBM has done (actually being doing it for decades) and now the list is exhaustive.

It seems that major developments have taken place in the Linux community from an IBM point of view and even more options are continually available using the IBM brand to enhance the OpenSource community. With the release of a purpose built technical product range that is at home with being the mainstay for the majority of the worlds mission critical services just extends the reach for OpenSource environments.

With the entry level LinuxONE system, codename RockHopper, all of the above statements are true which allows for Hybrid Cloud environments as well as connectivity to onsite tech that can be managed in one place as well as being a hub for security placement that’s so desperately needed for Cloud environments. It never fails to amaze me with the steps that IBM continue to make for OpenSource technologies and their commitment to advancing above and beyond the norm with their infrastructure (and I’ve been to most of these group meetings).

If you have a Linux estate and its mission critical you have to take a serious look at the IBM LinuxONE product range and more fool you if you don’t.

Following in Edison’s footsteps: Collaboration, innovation and the cloud

The importance of uptime

BI in the Future, is there a BI Problem? – #Cloudtalks...