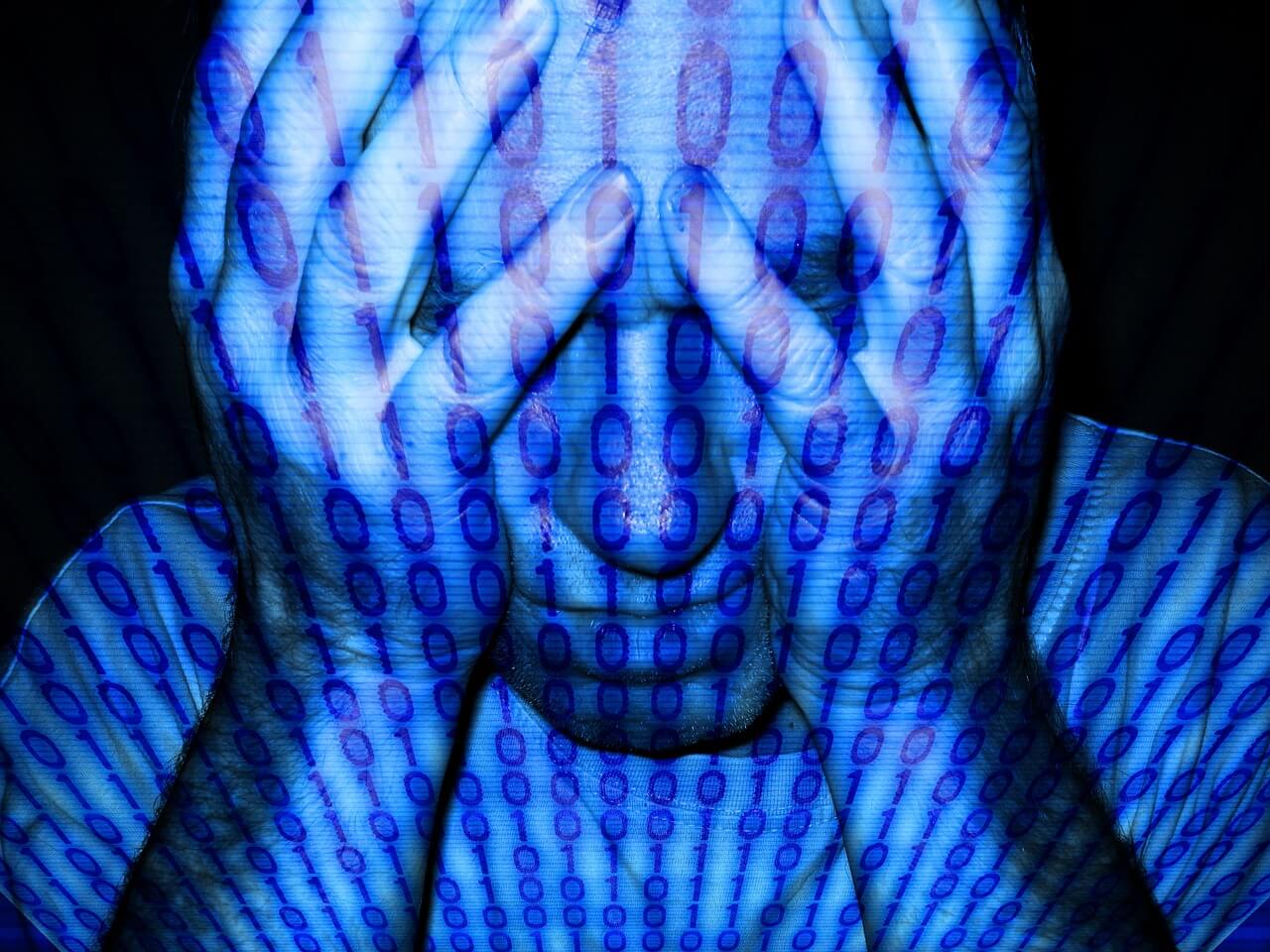 Today almost all aspects of our lives are controlled by an algorithm of some description.

From the Google searches delivering us results based on our preferences and location, to the Facebook timeline that filters our feed based on what it thinks we want to see. Do you wonder why that friend from high school you never talk to doesn’t show up in your feed anymore? It’s because Facebook figured out that you don’t care about their status updates very much.

[easy-tweet tweet=”The danger is the algorithm itself has been engineered, coded, and conceptualised by a human…” user=”MrAndrewMcLean”]

The danger of any machine automation based on an algorithm is that the algorithm itself has been engineered, coded, and conceptualised by a human. Not that I am saying humans are all bad – just prone to the occasional mistake. Human errors are the basis of all algorithm errors.

Here is a very brief look at how algorithms are influencing our day to day lives.

Twitter is fantastic especially for sentiment analysis but what if that sentiment was artificially generated? Hacking attacks on the Twitter accounts of major news organisations could be used to send false Tweets about catastrophic incidents.

Bill Mew’s explanation of sentiment data is as follows:

“Social Sentiment is the view, whether positive or negative, of a brand or keyword as it is used across social media platforms such as Facebook and Twitter.”

So what? You may ask.

Today many of the trading and banking platforms are fully automated based on algorithms, including social data. This type of trading via algorithm is commonly called ‘High Frequency Trading’ which invokes trading decisions made by computers in milliseconds.

So what if the algorithm invoked social media sentiment data?

If a major ‘trusted’ news or media outlet published a terrorist incident or a currency-changing event this would be picked up on by the trading algorithm. Consequently, the algorithm could cause a fluctuation in price due to the logistical non-human aspect.

The social sentiment data could cause the algorithms of high frequency trading to react without verification, and effect a number of trades on a share currency or commodity market.

Whatever your leanings towards politics, sexuality, or music you occasionally may want to break out of your usual sphere and see something new.

Unfortunately on a daily basis this decision is being taken away from you, the cookies placed on your machine, and the magazines you subscribe to, and the web searches you make have made your preferences identifiable.

IOT, Internet of Things, Internet of Everything, Wearables, it has many names and guises, but in essence it is the blending of technology with humans. From the FitBits and Apple watches that monitors your steps per day, to the diabetes app that measures your food intake – technology is now integrated with everyday human life more than it ever has been before.

As we bring more of these devices into our homes and into our lives we have to remember that they are driven by algorithms – and that algorithms are prone to error.

Machine automation and learning is fantastic, as are many of the devices available to you and I today. Just always keep a sceptical view of everything that is presented to you, nothing is random.

What are the Basic Characteristics of the Learning Times of the Efficiency Data Scientist Work?

The IoT supports endangered sea mammal conservation in the Philippines

The link between the cloud and wearable technology