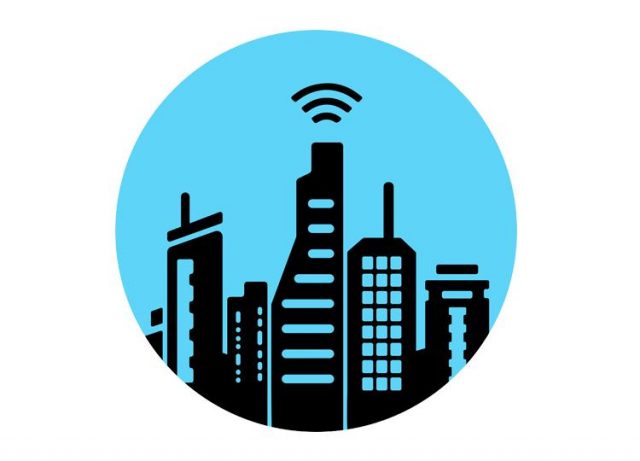 London, October 12th 2017 – WiredScore, the world’s leading rating system for technological capacity in commercial buildings, has secured the support of a group of major investors in its rapid expansion plans.

An investment team, led by Bessemer Venture Partners (‘Bessemer’) and Fifth Wall Ventures (‘Fifth Wall’), has acquired a majority share of the company, paving the way for WiredScore to further expand its global operation.

“Businesses now expect high quality IT infrastructure and internet as standard and that’s why our Wired Certification programme is proving such a compelling proposition for landlords across Europe.”

This week also sees the Sisters Towers in Paris become the thousandth building to be Wired Certified. At the forefront of innovation in technology, the project has been developed by Unibail-Rodamco, Europe’s largest listed commercial property company, as part of its mission to support the wellbeing of its occupiers.

This is one of a number of iconic properties globally to achieve Wired Certification, including the Empire State Building, Google’s Office in New York, the Walkie Talkie, the Cheesegrater in London, Tours Duo in Paris and the Pressehaus in Berlin. Globally, there are now over 4 million people working in Wired Certified buildings.

Founded in 2013 in partnership with Mayor Bloomberg and the City of New York, WiredScore’s mission of promoting best-in-class internet connectivity in commercial buildings has transformed buildings across the globe.

The company launched in London, UK, in October 2015 with the endorsement of the Mayor of London, certifying iconic landmarks including The Shard and White Collar Factory. The continued success of the Wired Certification programme included rapid regional expansion into several major cities including Birmingham and Manchester.

In March 2017, the company opened an office in Paris, France, marking the beginning of WiredScore’s significant European growth this year. This led to the company being awarded the prestigious label of excellence from the Finance Innovation cluster, the ministerial committee in charge of promoting economic development and competitiveness in France.

Just months later in July, WiredScore launched in Dublin, Ireland, before opening a German office in Berlin in early September with support from the Mayor of Berlin. WiredScore is due to launch in Canada before the end of the year.

Computing and data advances on the final frontier

Technology as a work perk: Why recruiters are craving simpler benefits