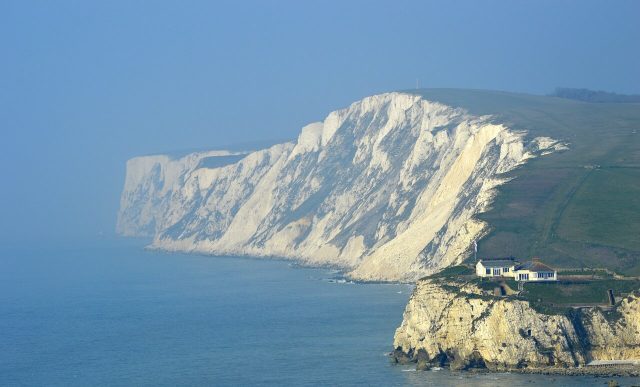 Huge boost for rural broadband across the Isle of Wight

WightFibre announces the purchase of the Click4Internet wireless network, which covers the Isle of Wight and parts of Hampshire around the Solent. The move is a significant step for WightFibre and enables the company to now extend its superfast broadband coverage to the whole of the Isle of Wight.

WightFibre has been providing fibre optic broadband to the island since 2001 and Click4Internet high speed rural wireless broadband since 2008. Whilst the two networks have been working in partnership since 2012 this latest move now secures the opportunity for homes and businesses right across the island to receive faster broadband from a single island based provider.

John Irvine, CEO of Cowes based WightFibre comments “This move is recognition of the issue faced by many across the Isle of Wight and reflects the importance we place on focusing on ways to improve rural connectivity beyond where it is today.”

The combination of WightFibre’s extensive technical support and existing infrastructure and Click4Internet’s more rural coverage allows WightFibre to now deliver a superior service to more areas of the Island – providing a real alternative, improved choice and additional services for homes and businesses.

Hi-speed internet access is seen as an important contributor to the quality of island life, from the way we work and how our children learn, to how we spend our leisure time and do our online shopping, through to how we contact public services and keep in touch with loved ones.

Click4Internet Managing Director, Frazer Munro firmly believes that bringing the two networks together is a great deal for the island, “Click4Internet has been providing service to large areas of the island who have been poorly served by BT. With over 500 homes and businesses on our network we had reached a point where we needed help to accelerate the development and take up of our services. WightFibre will be able to deliver this. We feel we are leaving our existing network and customers in very capable hands”.

WightFibre continues to lead the way in the roll out of faster broadband for the island and is already planning upgrades and enhancements to the existing Click4Internet network; improving speeds over the coming months to superfast and also making available phone and TV services to existing Click4Internet customers. These network enhancements are a reflection on Wightfibre’s commitment to these customers, the island and continued investment in its rural economy.

This latest move combined with WightFibre’s continued partnership with Wight Wireless ensures that, in total, over 90% of the Island can now enjoy superfast speeds.

Blockchain and Transactions: Here’s what you need to know

Editing Software via the Cloud – #CloudTalks with Sixsq’s Marc-Elian Begin...