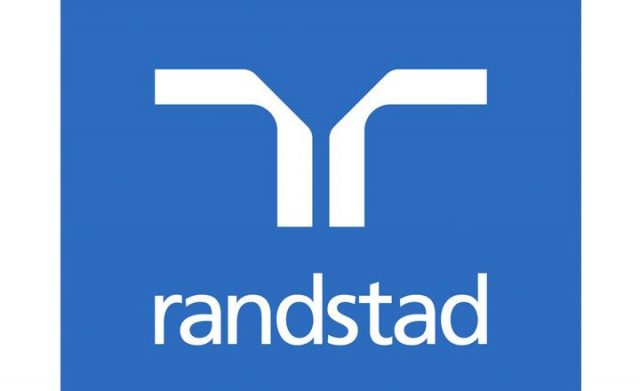 Today, Amazon Web Services Inc. (AWS), an Amazon.com company (NASDAQ: AMZN), announced that Randstad, a leading international staffing and recruitment company, will migrate its global data centres to AWS. With this move, Randstad aims to increase efficiencies and align IT infrastructure with its digital vision to provide high-quality service to its customers around the world. AWS’s proven security and operational expertise helps Randstad protect sensitive data and meet its compliance needs. Randstad also has access to the most robust and full-featured set of cloud capabilities with AWS, allowing Randstad to innovate from idea to launch in record time.

“At the beginning of our digital transformation, we adopted a ‘cloud-first’ policy for all of our new IT projects, which helped us to decrease our cost of innovation. Due to this success, we chose to migrate our entire global IT infrastructure to AWS,” said Bernardo Payet, General Manager at Randstad Global IT Solutions. “By migrating our data centres to AWS, we can further reduce our global IT operational costs and increase our pace of innovation.”

“We are thrilled to be fueling Randstad’s digital transformation,” said Mike Clayville, Vice President, Worldwide Commercial Sales at AWS. “Randstad has already seen an uptick in companywide innovation and been able to implement deeper, more streamlined security practices with AWS. We look forward to continuing to support Randstad on their journey to AWS over the next year.”

How do Techgate see the Cloud market maturing during 2014?