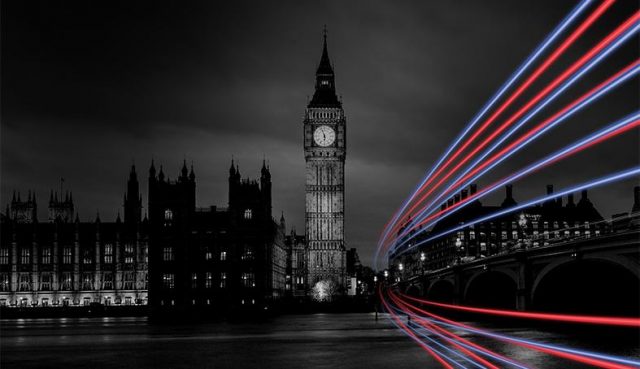 Recent new business highlights for the leading British provider include a £250,000 deal with the Cabinet Office, a £500,000 deal with software development service CDS, a £266,000 deal with enterprise mobility management provider Nine23 and most recently a £375,000 deal with an undisclosed public sector organisation.

UKFast CEO Lawrence Jones said: “Government and the public sector is a major growth area for UKFast. Our acquisition of S-IA was timely, and with it comes relationships with organisations including the MoD, Cabinet Office and other high-profile government departments.

“We’re ensuring the government knows there is a better British cloud alternative, more aligned to the needs of the great people of this country. It’s not just better value for money either, government deserves clearer billing, they want to know where their data is and they value having people at the end of a telephone day and night on standby to serve them when they need it most.

“They get all this for less, and at the same time, the money spent with us stays onshore, not lining the pockets of the two richest men in the world. Buying British is positive for our economy and it starts with government leading the way.”

Martin Knapp, head of public sector at UKFast, says that since S-IA joined forces with the hosting giant, his team has seen a marked increase in enquiries.

“That investment is reflected in a clear growth in the number and scale of the projects we’re being asked to deliver. The UK public sector is seeing us as an increasingly credible alternative to UKCloud and the US hyperscalers.

“We’re also seeing a great deal of interest from private firms wanting to tap into our expertise and accreditations to help them sell into the public sector.”

Jones added: “The addition of our cybersecurity arm Secarma adds an extra dimension, which is proving valuable for our public sector clients who are putting security higher up the agenda when considering outsourcing.

“But the biggest reason we are doing so well is that we don’t have hidden costs. CIOs are becoming increasingly savvy to this now and don’t want to be caught out with surprise billing as their usage increases. Ours is a simple model that allows you to scale without the penalty.

“The future of all cloud is scaling with fixed costs. It’s a blend of the AWS model with our ‘no surprises’ approach.”

IBM – Is the Elephant going to dance again?

Creative agencies can run and scale their digital projects in the...