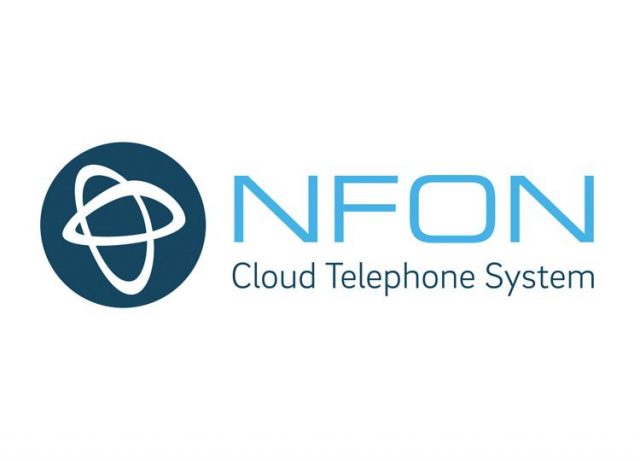 NFON UK, an entity of NFON AG, Europe’s leading cloud telephony provider, is relocating to larger offices in the UK as it seeks to enhance its foothold in the UK market. NFON UK has moved from its offices in W3 in Acton, and taken a much larger office in One York Road in Uxbridge, which is over 1,000 square foot bigger. “The move signals the company’s confidence in the UK and supports its long-term plan to become the leading provider of cloud telephony in the UK”, says Myles Leach, Managing Director, NFON UK.

[easy-tweet tweet=”Demand and adoption of cloud telephony in the UK have hugely increased in recent year” hashtags=”Cloud, Telephony”]

Demand and adoption of cloud telephony in the UK have hugely increased in recent years, as businesses look to consolidate their ICT providers and move all functions to the cloud. NFON is perfectly positioned to capitalise on this shift, as it has one of the most comprehensive cloud telephony solutions currently available on the European market today. This is evidenced by the company’s growth in the UK market to date – its growth is exceeded 300% in its third year, and it already boasts over 100 channel partnerships with the likes of Chess, Westcoast and Scansource.

Myles Leach: “As part of this relocation and expansion, NFON UK is on a recruitment drive, and we will be adding five new sales and support staff to our already strong team of 30 employees in the UK by the end of 2017. With our larger base, great people and product set, we are perfectly positioned to achieve our growth ambitions. We have huge confidence in the UK market, and we are pleased to prove this via these new offices, which will continue to support us as we grow.”

Hans Szymanski, Chief Executive Officer, NFON AG, comments: “Since we opened the NFON UK subsidiary in April 2013 the UK market has gone from strength to strength, and our support hasn’t wavered in light of the result of the Brexit referendum. This is a big investment in our UK division, which we have done because we believe in the UK team and the UK market. It forms part of our long-term plan, which sees the UK continue to maintain a key role in our overall company growth. It’s poignant that as we pass our tenth-year milestone, we enter a new phase of internationalisation. As well as expanding in the UK, we have also launched in Portugal this summer, just opened a new capital office in Berlin and will launch in Italy in 2017. By the end of this year, we will have increased our number of employees in the NFON group in the business by 34 percent.”

Adding Context Will Take AI to the Next Level

Save the legwork of finding a reputable cloud provider – let...