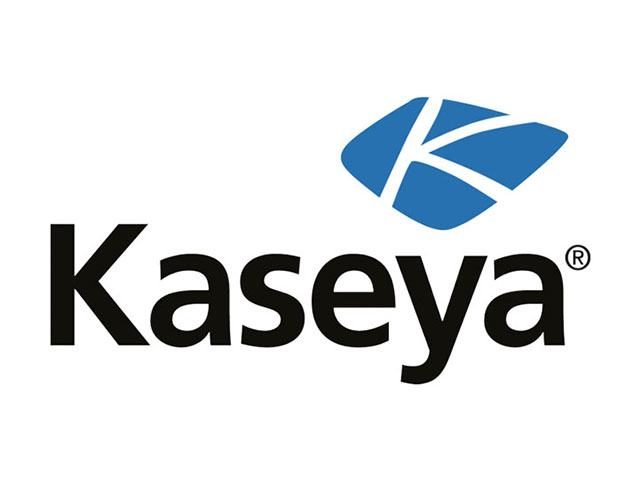 IT Executives are failing to recognise the importance of IT security new research has revealed, with most businesses placing the issues of completing IT projects on time and reducing IT costs ahead of a secure network, regardless of the concerns highlighted during the recent Equifax data breach that exposed the data of 400,000 UK residents.

The study that was commissioned by global managed service provider Kaseya, included 900 small to medium businesses (firms consisting of up to 5,000 employees) and highlighted an underlying issue in regards to IT Security. Only 21% of respondents labelled security as the main issue among firms that were deemed ‘efficient’ in their IT operations. A surprising statistic considering 40% of respondents across the survey admitted that ensuring compliance and security was their second most important technology challenge in 2017. The concern of working with outdated legacy systems hampering growth and innovation listed as the biggest issue among 44% of respondents.

The research also delved deep into the stages of operational IT maturity experienced by SMBs indicating that many firms are still struggling to get the most out of their IT capabilities, with 83% of businesses still focusing on day to day IT management tasks that are often time-consuming and manual rather than working with comprehensive and aligned processes.

The race to the cloud also emerged as a clear trend, with one-quarter of advanced IT companies turning to cloud hosting services for private cloud, with market leaders such as Microsoft being rated as the vendor of choice with Amazon close behind.

The outsourcing vs on-premises debate has also proven to be a widely-discussed subject over the past year and the research discovered that backup and recovery is most likely function to be outsourced among of SMBs (33%). Server support and network connectivity also proved to be popular recording 30% and 29% of the poll respectively.

“One of the most important findings in our annual survey of SMB and midmarket enterprises and their IT practices is a significant year-over-year increase in the number of what we call ‘mature’ organisations. As companies of all sizes embrace modern tactics and leverage strategic new technology, such as the cloud, predictive analytics and advanced security, they become more ‘mature’ as an IT organisation as a result,” said Taunia Kipp, global senior vice president of marketing for Kaseya.

The final aspect of the study closely analysed the role of the CIO and supporting IT department. While the CIO’s role has changed over the past decade, the high regard of the role depends on a business’s overall level of IT maturity, with 81% of advanced businesses believing that the head of the IT department influences C-level decision making in comparison to just 76% of those firms that were less efficient in IT capabilities.

Kaseya is the leading provider of complete IT management solutions for managed service providers (MSPs) and midsized enterprises. Through its open platform and customer-centric approach, Kaseya delivers best in breed technologies that allow organizations to efficiently manage and secure IT. Offered both on-premise and in the cloud, Kaseya solutions empower businesses to command all of IT centrally, easily manage remote and distributed environments, and automate across IT management functions. Kaseya solutions manage over 10 million endpoints worldwide. Headquartered in Dublin, Ireland, Kaseya is privately held with a presence in over 20 countries. To learn more, visit www.kaseya.com.