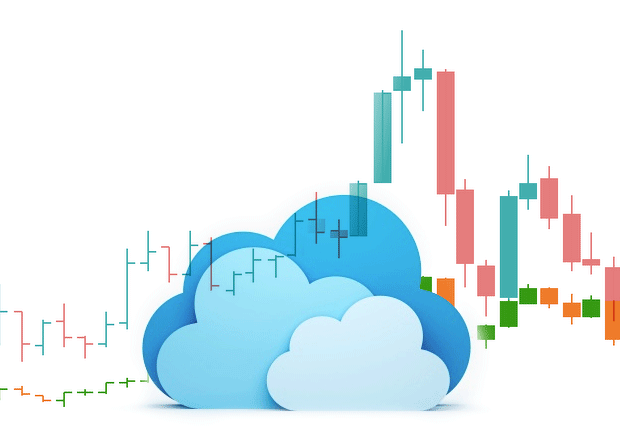 According to data from Synergy Research Group Microsoft has the highest rate of growth amongst leading cloud infrastructure providers in the all important 3rd quarter. Closing out a month that saw Microsoft announce its cloud in a box, the good news keeps on coming. The new Q3 data suggests Microsoft grew its revenue by 136% taking their worldwide market share to over 10%.

In October Microsoft CEO Satya Nadella said, “the enterprises of today and tomorrow demand a cloud platform that is reliable, scalable and flexible. With more than 80% of the Fortune 500 on the Microsoft cloud, we are delivering the industry’s most complete cloud — for every business, every industry and every geography.”

Detractors have dismissed these claims as posturing or, at the very least, a hopeful marketing pitch. But Synergy Research Group’s findings show real growth. For Microsoft the new “mobile-first, cloud-first” strategy is paying off. But Microsoft still has a long way to go. Amazon is out in front and leading the pack.

Amazon’s AWS cloud revenues grew after a relatively timid second quarter, resulting in its market share rising back up to 27%. Synergy Research Group suggests that this growth rate may be lower than Microsoft’s. In absolute terms AWS revenue growth over the past year is greater than the total cloud revenue for Microsoft over the same period.

AWS has the greatest share of the market and has scale over its competitors. With a 7% share IBM is the third largest cloud operator, followed by Google, salesforce and Rackspace.

With most of the major operators having now released their earnings data for Q3, Synergy estimates that quarterly cloud infrastructure revenues have now passed the $4 billion. The revenue includes the full range of IaaS, PaaS and private and hybrid cloud services. Twelve-month revenues exceed $14.5 billion as the market grew by 49%. Cloud adoption keeps rising and as it does the leading providers are all gaining market share.

“Given the level of competition in the market, Microsoft’s growth rate has been truly impressive, reflecting a strong corporate focus on cloud and huge on-going investment levels” said John Dinsdale, a Chief Analyst and Research Director at Synergy Research Group.

“The other main feature of the Q3 market was the return to strong sequential revenue growth at AWS following a relatively weak second quarter. While prices continue to fall, Q3 did not see the huge pricing disconnect that caused AWS growth rate to falter in Q2.”

No matter which cloud infrastructure provider you may favour the news is good – the cloud market is enjoying some of its highest growth. While the global markets haven’t set the world alight the cloud marketplace is certainly blazing a path forward.

Where are you on the G-Cloud Maturity Model?

Cyber threat to professionals at all time high