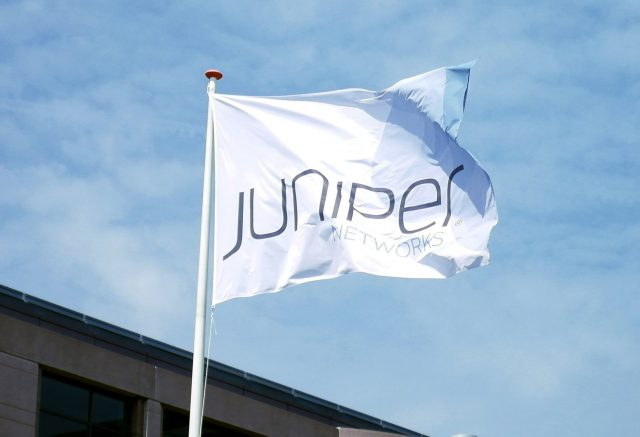 Tweet
Share
Share
Juniper Networks (NYSE: JNPR), an industry leader in automated, scalable and secure networks, today announced a breadth of new offerings to accelerate the industry’s adoption of automation practices. With this latest announcement, Juniper is unveiling a collaborative community that includes tools, labs, libraries and an exchange of innovative applications to accelerate automation adoption for companies and individuals. Juniper EngNet features access to virtual devices that run in the cloud, complete with documentation, along with a full suite of tools to move from manual to automated operations. To complement Juniper EngNet, Juniper designed NRE Labs, a web-based, on-demand automation curriculum focused on the emerging network reliability engineering (NRE) role. Juniper is also announcing additional professional services to help enterprises break ground on automated testing, a key thrust for any enterprise looking to leverage automation to do more in their network.
Despite nearly two decades of industry effort to drive network automation, network operations are still dominated by manual operations issued through the command line interface (CLI). Compare this to a Gartner report that forecasts that “by 2022, only 25 percent of network operations teams will use the CLI as their primary interface, which is down from more than 70 percent today.”[1] Migrating an industry from 70 percent CLI to 70 percent automation requires industry-wide rethinking of the approach to network automation. If automation is to become a mainstream practice, the industry needs to do more than create new products. The success—or failure—of automation in networking will depend as much on the people as on the technology. This means that the education and upskilling of the existing network engineering teams are critical in modernising the network to keep pace with advances in computer storage, applications, cloud and multicloud.
With the offerings released today, Juniper is making the individuals behind network operations—not the vendors and their products—the centrepiece of this industry evolution. Juniper EngNet and supporting tools and services are about moving individuals forward in both their skillsets and careers. By providing tools, virtual resources and a collaborative community for free, Juniper is putting customers first. Through hands-on practice and experimentation, these new offerings aim to ease and accelerate the adoption of automation across network operations, processes and workflows. This will give NetOps teams an industry advantage by advancing their automation skills, practices, and processes so that automation doesn’t remain a mostly specialised practice that only a select few can leverage.
Tweet
Share
Share

New To VoIP? Evaluate Before You Invest

Is the Digital Dark Age Looming Behind the Cloud?

A day with Arrow: Transforming the data centre