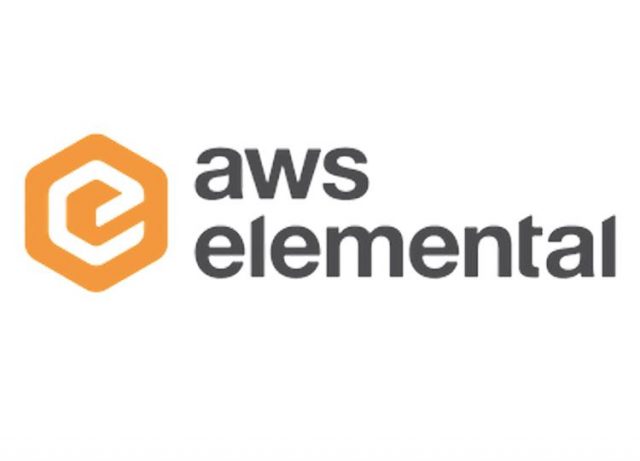 ITV is an integrated producer broadcaster and the largest commercial television network in the UK. It is the home of popular television from the biggest entertainment events, to original drama, major sport, landmark factual series and independent news. It operates a family of channels including ITV, ITVBe, ITV2, ITV3 and ITV4 and CITV, which are broadcast free-to-air, as well as the pay channel ITV Encore. ITV is also focused on delivering its programming via the ITV Hub, mobile devices, video on demand and third party platforms.

The 2015 relaunch of the ITV Hub meant significant growth in viewership for ITV’s streaming content – and became the catalyst for a new technology platform. According to Tom Griffiths, director of broadcast and distribution technology for ITV, “Our simulcast services had been growing organically, but the relaunch pushed us towards a tipping point where the volume of viewers and their expectations of quality meant our old technology was no longer viable.”

ITV set clear priorities for its new streaming video architecture. As a premium broadcaster, quality of experience on any device was critical. ITV’s commercial success means a great deal of its content is also syndicated through partners to other platforms, burdening systems and staff: the new solution needed to make this simple. Above all, the new platform had to align with three key business objectives: risk reduction, operational efficiency, and business agility.

The network turned to AWS Elemental, an Amazon Web Services company, to modernize its streaming video capabilities. AWS Elemental Live software is now deployed in ITV’s two playout centres, encoding high-quality streams to two ITV data centres where ITV online services originate. There, AWS Elemental Live encodes the high-quality streams into multicast streams for online and connected devices before being provided to the content delivery network, with streams for syndication partners created and delivered at the same point in the workflow.

With AWS Elemental at the centre of its new technology platform, ITV considers its ambitious requirements met. “Our old streaming technology was risky and prone to failures; the new platform’s inherent resilience largely eliminates that risk,” explained Griffiths. “We now have a system which is largely automated, and readily responsive to changes in requirements, which addresses our operational efficiency concern.

“The advanced capabilities afforded by AWS Elemental-powered video infrastructure position ITV to make the most of the future opportunities as the network plans initiatives such as cloud adoption, dynamic advertising, high-efficiency video encoding and MPEG-DASH streaming,” added Griffiths.

Digital investigations in the cloud: Avoiding the ‘blame game’

Behind the Expo interview with Rob Pickering from IPCortex

#TheCloudShow – Ep5 – Future of IT Organisations