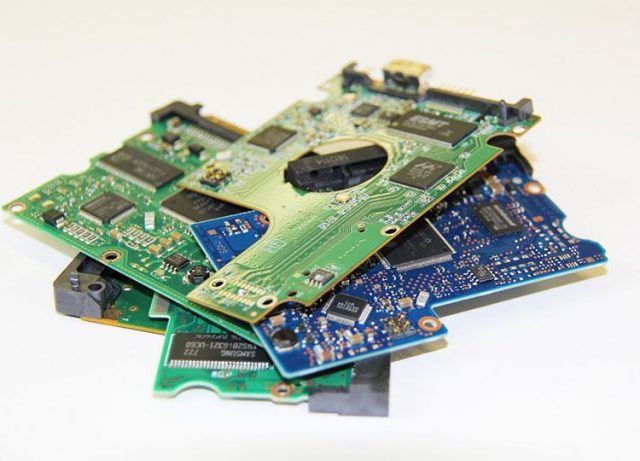 The data recovery experts at Kroll Ontrack are seeing an increase in do-it-yourself (DIY) data recovery attempts on media shipped to their labs.

“DIY data recovery techniques and videos found on the Internet are encouraging individuals to attempt to recover their own data when a loss occurs”, says Robin England, Senior Research and Development Engineer at Kroll Ontrack. “We are seeing an influx of drives that have evidence of a DIY data recovery attempt. In many cases, these attempts cause damage, leaving the data to be unrecoverable.”

[easy-tweet tweet=”Attempts are made to recover data from a hard drive with physical damage/read errors” hashtags=”DataRecovery, Security”]

It is always best to contact a professional before attempting a DIY data recovery solution. Data recovery is a very delicate process and if done incorrectly, could cause permanent damage.

Getting the Most From Modern Data Applications in the Cloud 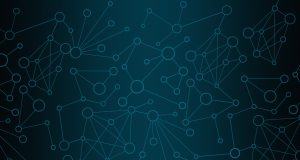 The Cloud as a Teenager

Cloud migrations – Costly, Risky or Neither?