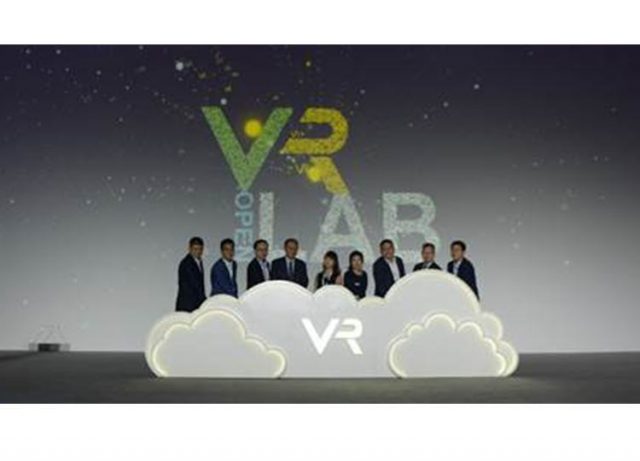 VR development in games, videos, and live broadcast will increase drastically in the next two years, according to Gartner’s 2017 Hype Cycle for emerging technologies. Due to the characteristics of Cloud VR, which include lightweight terminals, low costs, and cloud rendering, deployment can be achieved rapidly on a large scale, making Cloud VR an inevitable trend of future VR development.

However, Cloud VR development is still in its infancy and requires a joint effort from the entire industry for faster development. Cloud VR poses higher latency and bandwidth requirements on the backhaul network, which means current network architecture and technologies are still unable to effectively support Cloud VR. Therefore, industry partners must seek solutions to create value and construct business models.

Reinventing the Enterprise Cloud For the New Normal