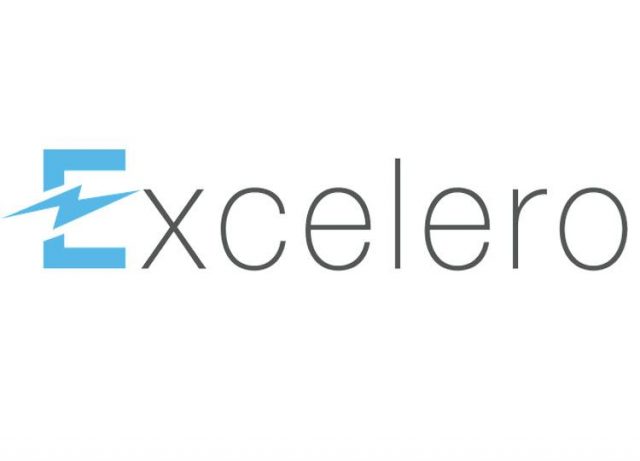 Named Most Innovative Flash Memory Technology in the software-defined storage category
for its shared NVMe at local performance, so enterprises can build hyperscale data centers with ease

Excelero, a disruptor in software-defined block storage, announced that its NVMesh® server SAN product was named a 2017 Best of Show award winner at the Flash MemorySummit in San Jose last night. Recognised as the Most Innovative Flash Memory Technology in the software-defined storage category, NVmesh allows enterprises to build hyperscale data centre architectures by delivering shared NVMe at local latency and performance.

“The largest web-scale cloud providers have been enjoying hyperconverged architectures to achieve the massive scale and performance required to be successful in delivering IT solutions to marketplace,” said Jay Kramer, chairman of the awards programme and president of Network Storage Advisors Inc. “We are proud to select Excelero NVMesh® for the Best of Show Technology Innovation Award as it brings to the general commercial marketplace a new architecture and virtual SAN approach for shared NVMe that scales performance linearly at near 100% efficiency.”

[easy-tweet tweet=”Because of limitations of NVMe flash, it’s virtually impossible to level out utilisation” hashtags=”Technology, IT”]

The result of 10 patents/pending patents, NVMesh allows enterprises to run unmodified applications that enjoy the latency, throughput and IOPs of a local NVMe device while benefiting from centralised, redundant storage. Distributed NVMe storage resources are pooled with the ability to create arbitrary, dynamic block volumes usable by any host running the NVMesh block client. These virtual volumes can be striped, mirrored or both while enjoying centralised management, monitoring and administration.

“Because of limitations of NVMe flash, it’s virtually impossible to level out utilisation across an entire infrastructure, which results in NVMe capacity and performance waste,” said Lior Gal, CEO of Excelero. “We’re proud to be recognised for the pioneering way that our NVMesh addresses a major limitation of NVMe, and helps enterprises achieve their flexibility, efficiency and scalability goals.”

Unshackling the power of footfall