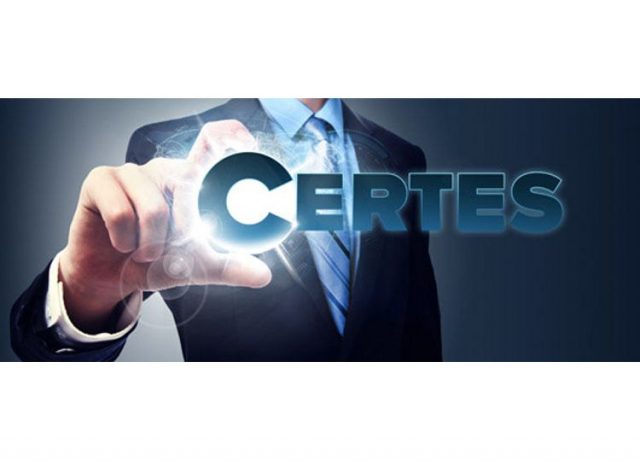 Certes Networks, an innovator in software-defined security solutions, yesterday announced the launch of its patented Stealth Encryption solution. By encrypting data at the transport layer of the network, Certes is allowing business to increase security without compromising infrastructure or business agility.

[easy-tweet tweet=”Certes’ patented technology encrypts only the payload of the packet” hashtags=”Technology,Encryption”]

Additionally, by working at layer 4, Certes Stealth Encryption ensures that only the data payload is encrypted, not the entire packet. To date, encryption technologies have only been able to encrypt all of the packet. This leaves an organisation without visibility of its own network traffic, meaning when performance or configuration issues arise encryption solutions must be turned off to allow the problem to be identified and addressed.

Certes’ patented technology encrypts only the payload of the packet; a network using the solution can maintain complete visibility, functionality and all troubleshooting capabilities. Further to this, the stealth encryption element means any intruder looking for sensitive data within the network will not be able to identify encrypted packets versus non-encrypted packets easily, resulting in any stolen sensitive data being rendered useless.

As businesses look to meet growing regulatory requirements around consumer data protection, including PCI DSS, ISO standards and GDPR, many are adopting a zero-trust model. This approach, which dictates that nothing within the network is inherently trusted, is pointed to by analysts as the way to minimise the risk and impact of a data breach. Certes actively supports businesses moving to this model as its Stealth Encryption offers zero-trust with zero disruption, allowing CISOs to enforce security and policies to protect sensitive digital assets without impacting operations.

Paul German, CEO at Certes commented, “Encryption is a vital component of any cyber security strategy, as it allows businesses to comply with a growing number of standards surrounding data protection. Not only this, but it has the ability to render stolen data completely useless to hackers. However, traditional approaches that have hampered network functionality meaning many businesses are not making the most of the protection encryption technology can offer. Certes Stealth Encryption is enabling businesses for the first time to simultaneously maintain complete functionality  while protecting valuable data.”

When Cloud Skills are the Bare Minimum

Why do you need to be digital ready?

How To Use Cloud Tech To Automate Your Sales On Scale

Behind the Expo interview with Anthony O’Mara from Malwarebytes