Compare the Cloud
Home Press Release Comms News Who is your 2017 Internet Hero and Villain? 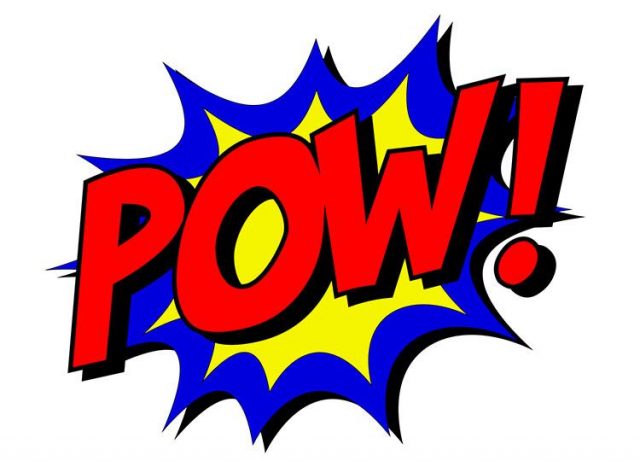 ISPA is once again calling on the public to submit their nominations for the annual Internet Hero and Internet Villainawards at the 2017 ISPA Awards. In what has been a momentous 12 months, now is the time to point the finger at the good, the bad, and the ugly of the Internet world.

Will Brexit or the rise of Trump have an impact on the shortlist, or perhaps the development and innovation of broadband deserves a mention? If the proliferation of Fake News has got you itching with rage, or you long to sing the praises of a tech-savvy MP, now is the time to nominate. The surveillance and digital security debate show no sign of going away anytime soon, and we look forward to a slew of entries nominating those who honour digital civil liberties and lambasting those who, er, perhaps don’t. Maybe the Digital Economy Act deserves a nomination and with an election campaign now seemingly not complete without some form of hacking or security breach, there is plenty to consider this year.

[easy-tweet tweet=”The Internet Hero and Villain… to recognise those who have impacted on UK Internet industry” hashtags=”IT,Technology”]

Last year saw Apple take the crown for their admirable commitment to defending the fundamental principles of encryption and customer privacy. Mossack Fonseca Panama were damned as Internet Villain of the year for their poor cyber security practices.

Don’t delay – nominate today. Now is an opportunity to recognise those who have done the most to help or hinder the internet industry in the past 12 months.

Announcing the search, ISPA Secretary General Nicholas Lansman said “The Internet Hero and Villain awards are how we recognise, in a fun and light-hearted manner, those who have, for better or worse, impacted on the UK Internet industry in the previous 12 months. We want an as wide range of suggestions as possible, so we’re calling on the public for their help in getting their ideas across to us.”

Nominations can be submitted to ISPA via email ([email protected]) or via Twitter (@ISPAUK) using the hashtags #InternetHero and #InternetVillain. We’re taking nominations up until Monday 5th June.

The winners will be announced at the gala ISPA Awards ceremony taking place at The Brewery on Thursday 13 July 2017 at Café de Paris in central London. There are a limited number of free media spaces available, so please email [email protected] Tickets include a drinks reception, three-course meal plus wine and entertainment late into the night.

Why encryption is proving controversial in the UK and US

Achieving integration excellence in the cloud