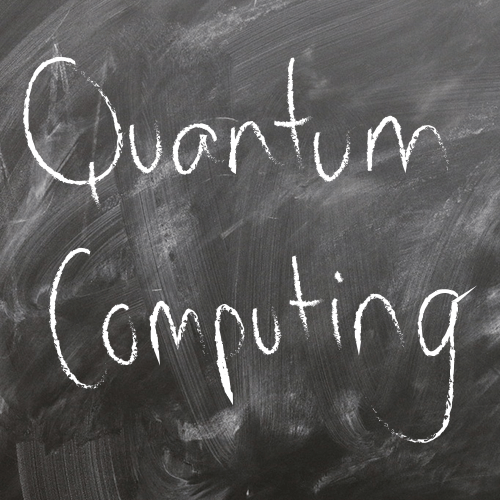 Quantum computing can sound like a daunting term to digest, with all manner of complex scientific notions popping into one’s head. However, understanding the concept is not impossible and could prove extremely useful considering the important role that quantum computing could play in the future of the technology industry.

In digital computing, bits are units of information that can exist in only one of two values: either off or on, sometimes represented as either 0 or 1 – a binary digit. Complex combinations of these zeroes and ones make up the bytes and megabytes that are at the hearts of the computers we use every day.

In quantum computing, however, quantum particles, usually electrons, can exist as both the “0” and “1”state at the same time as a result of a physical phenomenon known as quantum superposition. In this scenario, units of information in the form of either a 0, 1, or both are known as qubits. In practical terms, this promises far greater computational power than with a digital computer. In transistor-based computing, all the different possible combinations of zeroes and ones must be processed one after another for a calculation to take place. In quantum computing, these calculations can occur simultaneous, providing much faster results.

An example of the difference in computing power between a digital computer and a quantum one can be used to highlight one of the risks that the latter poses to online security. The encryption used by the world’s financial systems cannot be cracked by traditional computers, even if they had until the end of the universe. Quantum computers, however, should be able to decrypt the security protocols relatively quickly.

Despite the potential benefits of quantum computers, they are unlikely to replace your laptop anytime soon. Controlling quantum particles is an extremely difficult feat, particularly as the number of qubits increases. Preventing them from interacting with each other and the vessel that is containing them is crucial to preventing information loss, but is a proving a challenge for scientists.

These problems can only be overcome through a deeper understanding of complex scientific fields, meaning that the day when quantum computers become commonplace is some way off. Currently, there is only one quantum computer commercially available, the D-Wave Two, although even in this instance some critics have questioned whether the device qualifies as a fully-fledged quantum computer.

At the moment quantum computing remains largely theoretical, with few practical applications. However, just as the transistor replaced the vacuum tubes used by the earliest computers, quantum computers could one day become the default mode of technology, powering all manner of consumer and business devices. 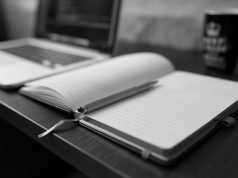 Microlearning – The Key to Balancing Workload with Manager Development 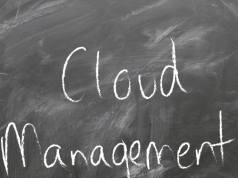 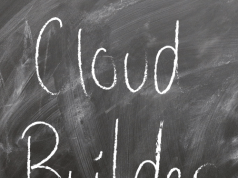 The power and promise of AI in the coming year and...