With news that cloud computing units will be traded on a commodities exchange, Compare the Cloud considers what the impact will be.

The Chicago Mercantile Exchange (CME) announced on Monday that it is moving ahead with plans to create a “spot exchange” for Infrastructure-as-a-Service (IaaS).  The building blocks of cloud computing – storage and processing resources – will be traded on an exchange in the same fashion as other commodities such as metals, agricultural products and energy units.

Wikipedia describes a commodity as “…a class of goods for which there is demand, but which is supplied without qualitative differentiation across a market.”  So have we reached that point?  Are the qualitative differences between IaaS offerings now so minor that a comparatively simple ranking system can make IaaS units a tradable entity?

How providers of IaaS services can differentiate themselves has been a subject of hot discussion for a while now, and people tend to fall into one of two camps:  Those that believe IaaS is a commodity and subsequently requires all-but-the-largest providers to federate in order to survive / compete / succeed, and those that believe IaaS has plenty of opportunities for differentiation, and that providers should set out in pursuit of that.

This news certainly endorses the views of the commodity camp.  But is it that simple – and if so, what are the ramifications for IaaS providers both large and small?

The company reducing Iaas to tradable units is called 6Fusion. 6Fusion have developed a normalization methodology which they call the Workload Allocation Cube (WAC), which “yields a single representative unit value of actual consumption” from six metrics as shown here: 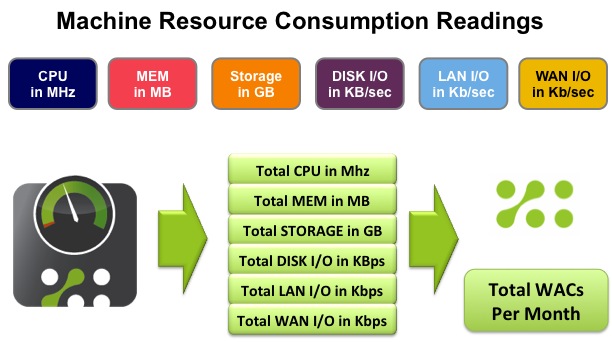 Many believe that those in financial circles have a tendency to forget that at the end of every resource traded is a consumer!

Whilst certainly a lot of thought will have gone into this, it’s also clear that there is quite a lot at stake in terms of this system producing accurate and desirable outcomes. Can the future of IaaS provision and consumption be pinned on these calculations, or is it over-simplified? Many believe that those in financial circles have a tendency to forget that at the end of every resource traded is a consumer!

So will IaaS consumers go along with this?
Let’s also spare a thought for the providers.  Sure, when this CME ‘service’ goes live it is likely to include tradable units from the largest IaaS providers – Amazon, Microsoft, Google (i.e. those that are currently having a big price punch up), but where does this leave everyone else?

If you’re an IaaS provider, how will your carefully nurtured computing facility look once it’s been put through the WAC mincer?  Will your price to performance ratios (and accessible scale) allow you to stand up and compete on such a trading platform?  If not, then is the only way to get a slice of the action through federation?

[pullquote]Providers: Will your price to performance ratios (and accessible scale) allow you to stand up and compete on such a trading platform?[/pullquote]Advocates of differentiation on the other hand will encourage IaaS providers to identify what makes them special – whether that might be customer service, location, performance or value-added service, and use that to capture new business.  You’ll notice that only one of those features in the WAC, so we’ll have to assume that the CME’s view of what makes up IaaS doesn’t include or depend on the other three things.  Can this view be justified? Perhaps IaaS location is a relatively niche requirement so falls outside of the scope, and perhaps the value-add services built on top of IaaS are now actually PaaS, so also fall outside the remit.  Is customer service surplus to requirements for those presumed “mega consumers” of IaaS that will access compute resources via such an exchange?

[pullquote]Is customer service surplus to requirements for those presumed “mega consumers” of IaaS that will access compute resources via such an exchange?[/pullquote]Maybe that’s the key here. Certainly some buyers of IaaS just want maximum bang for their buck, so it’s these businesses the CME believes stand to benefit most from this service.  But are there enough buyers that fit this profile, and will they produce a sufficient volume of activity?

As one final thought, Amazon challengers – Microsoft, Google & co – those that do have enough weight to compete to the death on price, must be licking their lips at the thought of an exchange. For them it may well be a big opportunity to take a bite out of Amazon’s market dominance as it levels the playing field. Of course that also depends on the exchange attracting the kind of scale and activity that is hoped for, and how well geared up for the fight they really are. 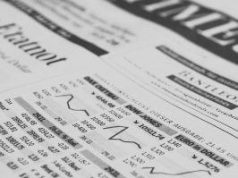 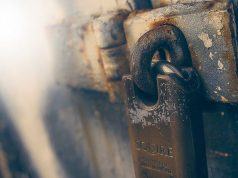 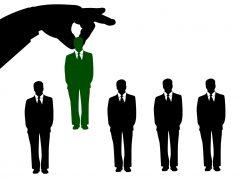 IBM and Mayor of London Launch Tech.London for Startup Community

How to avoid the data breach blame game

How to build your incident response process | IBM Resilient

Bloomberg gets savvy with Smarter Cities