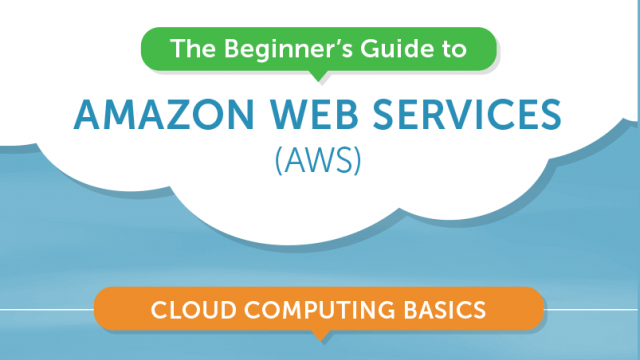 There is a cloud-computing service that dominates the internet; it powers thousands of businesses in 190 countries around the world.

You have likely visited at least a few of these websites already today. It has the ability to produce as much power as dozens of servers, without taking up all that space. Yet, according to a survey conducted by Udemy, nearly 2/3rd’s of Americans don’t know what it is.

Amazon Web Services began in 2006, and since then has rapidly expanded across the airwaves of the World Wide Web. It powers large sites such as Netflix, Reddit and Pinterest, and each of those pages have over 35 million user accounts. So even though it seems very few Americans are aware of this service, it powers a lot of sites that many of us use every day.

Udemy is an “online learning marketplace” where users can take educational courses in a plethora of subject matters, and they’ve created an infographic to tell us more about the prevalence of AWS, and why it is so important to our daily browsing.

CFOs: are you innovating?

Shadow IT – innovation versus risk

Technology and The Law, Episode 1: GDPR and Data Location

What Does PLMA Stand For?