Today when reading about the impact of Artificial Intelligence and robotics the focus always seems to be on industrial or agricultural assimilation. Most commentators or self proclaimed ‘cloud experts’ talk about the industrial revolution and the impact of electrification on the labour workforce. To liken the impact of cloud computing to this historical moment of time is just overhyped BS.

Since the Norman conquest of the United Kingdom, which brought about the guilds and merchant classes, a human need has been to distinguish oneself amongst peers with professional accreditation or guild membership. These guild, crafts and trade associations are today still guilds and trade associations but many have evolved into chartered professions such as surgeons, accountants and lawyers.

So why do we assume that professional roles cannot be ‘digitally disrupted’ and thrown into the jobless abyss of virtual intelligence algorithms and robotics? Just look at the rise of High Frequency Trading replacing stockbrokers.

Allow me to choose 3 professions:

Machine learning and artificial intelligence is still currently bound by binary input and output and rules-based structures. Or in plain English the machine only reads 0101010 and has to be trained manually (or via a human) to understand the outcome. 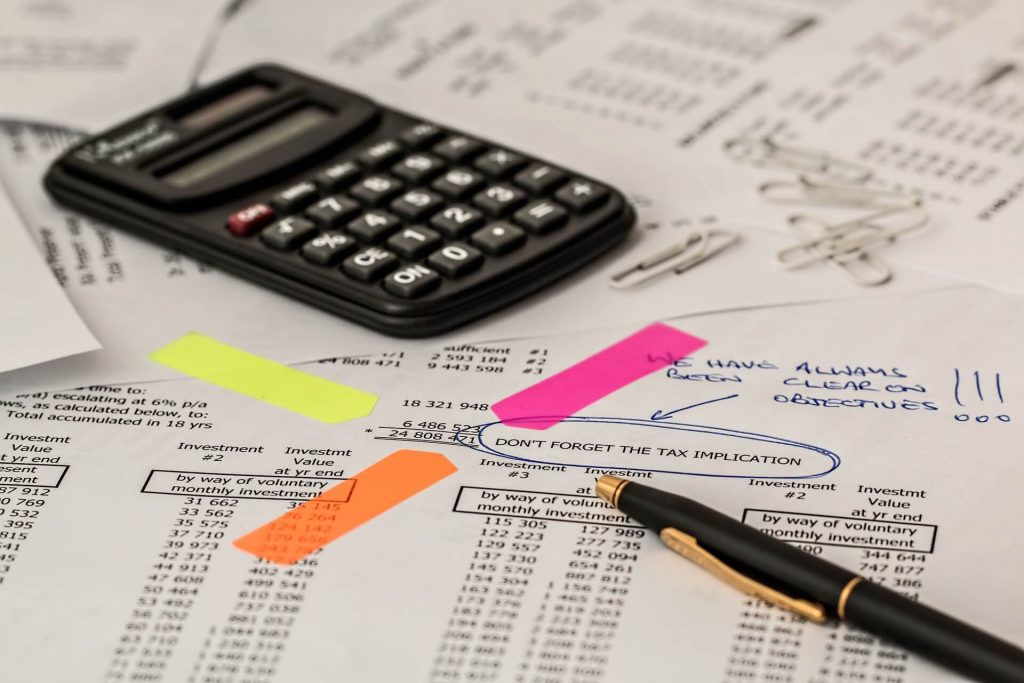 The field of accountancy has in my sincere opinion started to go through the digital disruption. Multi-purpose accountancy platform’s such as SAGE, Freeagent and the American SaaS evangelists often quoted Intuit all offer a cloud based solution that takes care of bookkeeping through to invoicing and tax / payroll.

What we have seen is a reduction in the personal contact a SMB has with the accountant and more of the traditional tasks such as journals ledger and payroll are being entrusted to cloud platforms. I personally describe a platform as a foundation for greater things to be developed above the core services. Therefore in a similar vein to what Salesforce has done to selling, I predict that algorithms will get more intelligent and personal taxation will be done using machine learning.

i predict personal taxation will be done using machine learning

The question is, are we looking at a combination of a number of professional disciplines combined that will eventually replace accountancy with a set of algorithms?

One of the largest UK big data implementations is at HMRC or “Her Majesty’s Revenue and Customs”. Are we slowly going to see HMRC create a master algorithm that battles law and taxation issues with accountants and cloud accounting systems? Will we see bots and virtual accountants and lawyers challenge each other with self-healing and recalculating bots finally jousting to an outcome?

Which leads me onto the next profession, law is both complicated and interpreted by a professional in different ways. But if the algorithms were combined… 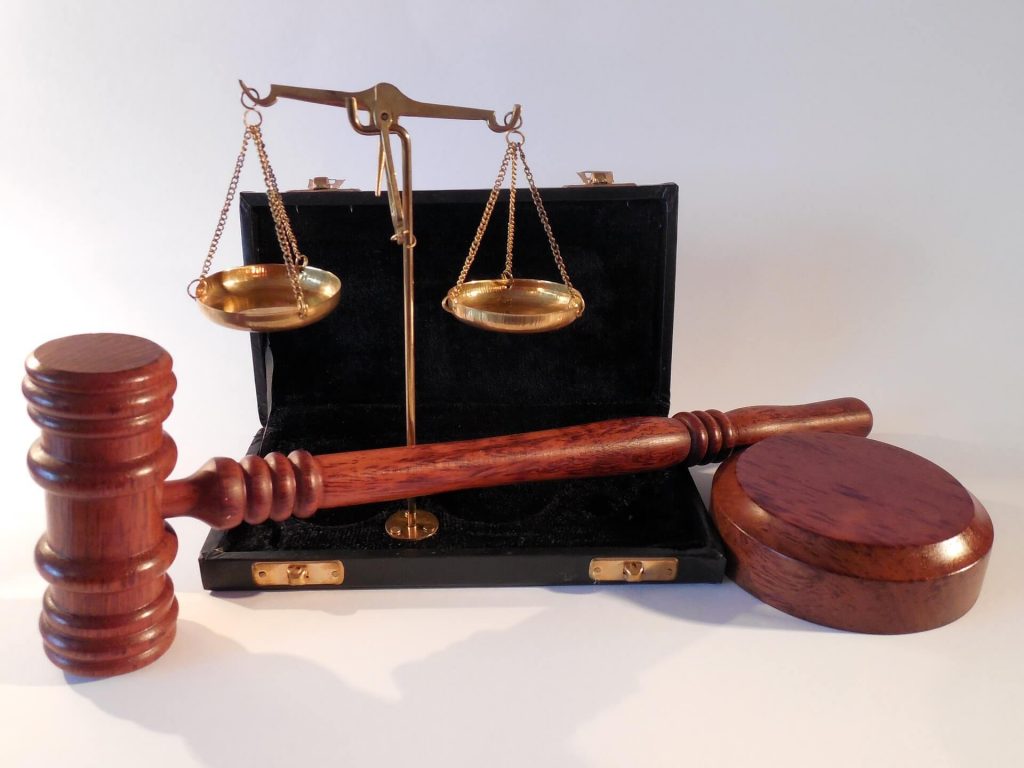 Lawyers are very much like cloud and IT professionals in so far as they have come up with acronym led language that is meant to shield the simplicity and intricacies of their profession away from mere mortals.

[easy-tweet tweet=”Lawyers are very much like cloud and IT professionals … acronym obsessed!” user=”comparethecloud” hashtags=”cloud, IT”]

Like the previous example machine learning and AI are perfectly forming as alternatives to using a professional lawyer. Here are some highlights:

As Artificial Intelligence makes further progress to become more autonomous and perhaps driven further by the possibilities afforded by Quantum Computing will we see the lawyer ‘disrupted’? 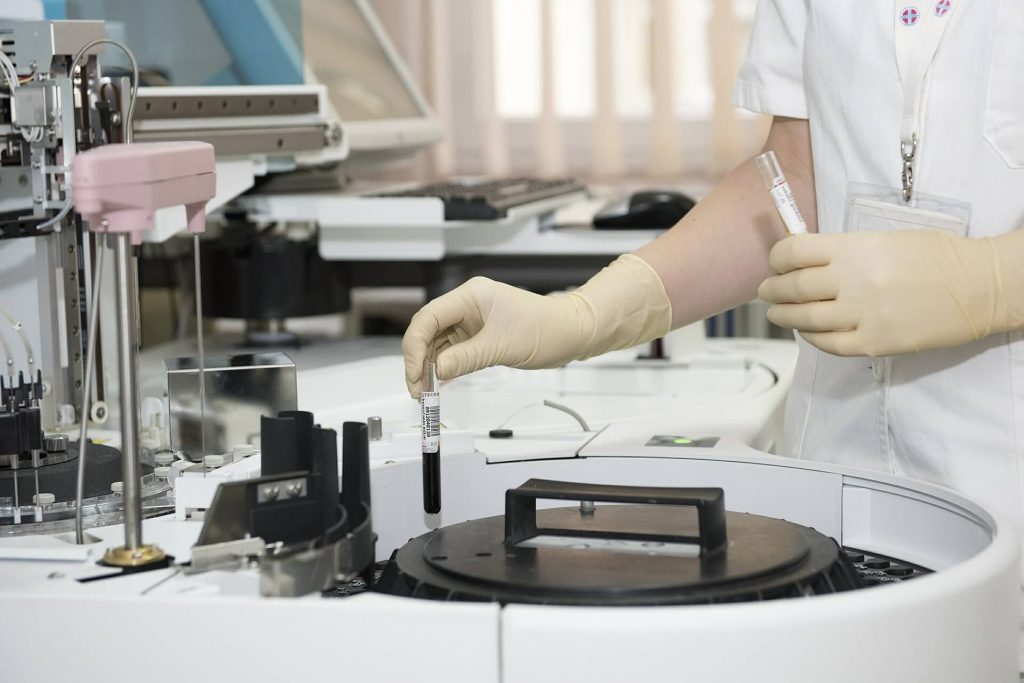 The temptation when talking about disruption in health is to be too futuristic about technology such as Nanobots, Gene Programming, and emerging Biotech therapies.

We are already seeing the evolution of DNA profiling at a cost that would have been unheard of just 3 years ago, and the rise of the ‘virtual doctor’. In the UK the general practitioner is often the focal point of the community and also the main interface to the UK health service.

The question in the future with the cost reductions in advanced sensors and other technology improvements is ‘do we actually need the GP?’ and would it be more cost effective to diagnose and treat symptoms using preventative rather than reactive treatments?

The bigger question is around the nature of a diagnosis and how this is achieved and how we leverage technology to overcome the battle of an ever-increasing elderly population.

As we move further into the world of Artificial Intelligence and health I would highly recommend a view of this video from IBM on Watson.

Unlocking the world with a look – the growing potential of...