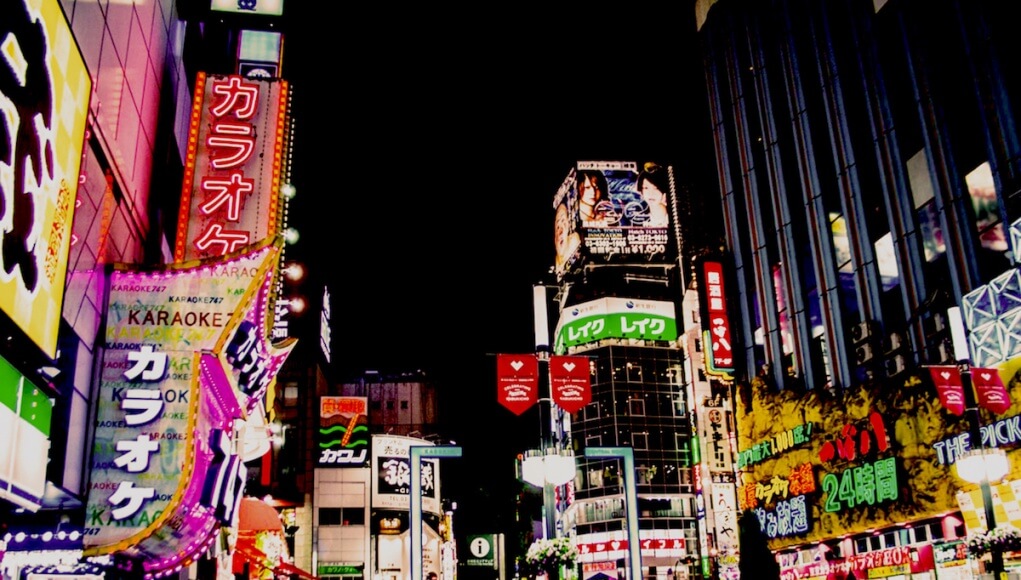 The OpenStack Summit in Tokyo once again showed just how much support for the SDN based cloud computing platform exists amongst the vendor community.

Fighting for headline space with Oracle OpenWorld and a raft of quarterly financial earnings statements from big network equipment vendors, cloud service providers and telcos was never going to go well from a publicity perspective, and the show went largely unheralded in the IT and telecommunications press.

But the summit did a good job of quietly getting on with the serious job of informing and educating participants on the growing breadth and diversity of OpenStack technology solutions currently available.

The big news came from the OpenStack Foundation itself as it looked to help service providers navigate the increasingly complex OpenStack landscape. Its newly announced Project Navigator tool was expressly designed to help end users build and deploy OpenStack powered clouds by giving them a clearer picture of where multiple cloud related OpenStack services and projects stand in terms of maturing, release schedule, packaging and documentation support.

The Foundation also tackled the SDN/NFV skills gap, announcing a professional certification program for OpenStack cloud administrators. OpenStack training is currently offered by multiple vendors, including Canonical, Cisco, EMC, HP, Midokura, Rackspace and SUSE. The Certified OpenStack Administrator (COA) award looks set to guarantee a minimum, standard level of OpenStack knowledge and skillset with testing administered independently by the Linux Foundation, with the first certificates set to be given out in the first half of 2016.

Rackspace launched a beta version of its Carina container environment

Containers received more than their fair share of vendor attention. Rackspace launched a beta version of its Carina container environment, a cluster service which bypasses the hypervisor layer to integrate existing Docker tools and bare metal infrastructure components into resource packages that can be provisioned at ‘near instant’ availability to support different PaaS, IaaS and big data workloads.

And elsewhere Midokura announced that it will help cloud service providers bridge containers and virtual machines via an OpenStack cloud by contributing to Kuryr – network plug-in initiative which uses OpenStack Neutron to provide networking services to Docker containers.

Removing the complexities of hardware with virtualisation

Is the job of a SysAdmin dead? Or just moving with...