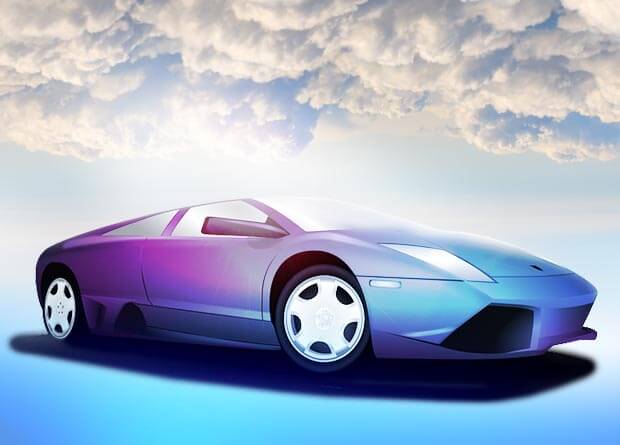 The questions I’ve been asked most recently on the topic of Internet of Things (IoT) relate to its value beneath (or beyond) the hype. Not surprising given the huge amounts of PR and tech speak attributed to the topic over recent past. What’s the proposition to (often smaller) business and consumers; as a business what can I do with it to attract (new) customers and how much can I make from it (additive, profitable revenues).

No simple answer I’m afraid. It obviously depends on what you do as to how you take advantage of the architecture. Naturally, any answer will based on circumstance – if one’s a consumer of IoT (a user, perhaps a utility organisation, a manufacturer or a distributor, etc.) or a developer (software or hardware developers). Not forgetting, of course, technology integrators; the likes of systems integrators, cloud and managed service providers for example.

Reading last weeks BBC article called “Is your connected car spying on you?” highlights common concerns that affect both consumer and developers; and that’s to do with the topics of security and privacy. For those amongst us (consumers) that live in the cloud connected world, we worry about privacy and security, more now than ever before.

Just to be clear, (for my part) security and privacy aren’t the same thing. The two may have connection and overlap but security in my eyes has to do with protection from nefarious misuse, whereas privacy has much to do with (unintended) (mis-)use and distribution of privileged/confidential information.

The question for those looking at developing or using IoT is how safe are we and information we deem privileged, and how safe is the use of and the construct of the (our chosen) IoT. An interesting topic and one I know software (and hardware and service) providers are grappling with. Cisco for one, has recently announced that it’s investing a billion dollars in an IoT led network infrastructure that aims to deliver both security and privacy to the IoT world. A development that will be closely watched, if not mirrored by its competitors.

Coincidentally, and at a meeting last week, we discussed whether there was a place for the Internet of Things as well as an Intranet of Things. Well, the latter might make it more secure, but it still doesn’t solve privacy issues, and its application defeats some of the value propositions of the Internet of Things. To this end Cisco’s solution might just offer one solution to the dilemma. But it’s aimed at the enterprise. What about the rest of us (read consumers)?

The IoT is more than hype. For my part it really can provide delivery and consumption of some very interesting and valuable products and services. But as with all technology, provisioning and use must be made with confidence. (I for one don’t want anyone messing with my car’s engine management system, but I do value the fact that my chosen agent knows that there’s a service due and contacts me appropriately.)

Moving into Services: Where to Start

How to avoid the data breach blame game

Battle the Barriers and Build the Industry

How to make IoT real with Tech Data and IBM Part...

How AI helps retailers hear their customers’ voice | Compare the...