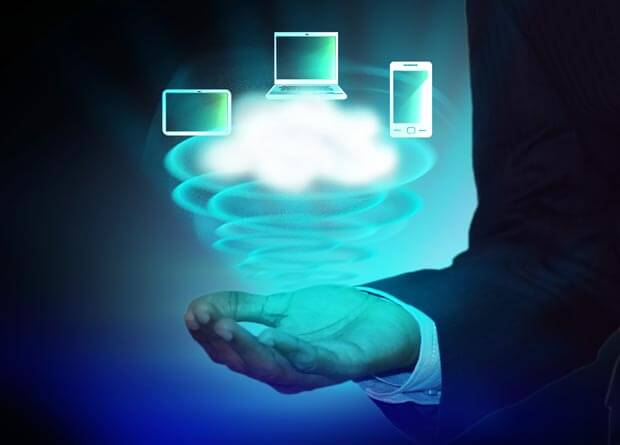 In part two of our series looking at Desktop as a Service (DaaS), Bree Freeman offers up some advice as to how to pick the right DaaS provider for your business.

Patterns of working today are drastically different to the way in which we worked only a decade ago. With the rise of technologies such as the Cloud, today’s workers are much more tech-savvy and have brought about a dramatic shift towards a more mobile working environment.

As a result of this more companies than ever have had to become Cloud-wise instead of Cloud-wary and are now looking at desktop virtualisation as a key to dodge any potential pitfalls of having a mobile workforce.

Today’s virtual desktops have evolved somewhat since VMware re-introduced the technology back in the late ’90s. With the aid of Cloud technology virtual desktops enable delivery to any type of device, whether that’s a PC, Mac, phone, tablet, as well as permitting device-to-device session roaming, they also provide superior data security, have global availability, Oh! And offer a great user experience to boot. So much more than you can get with a tradition workstation any day!

It is little wonder then that the DaaS market is predicted to trounce last years market size figures of just over US$290 million. Especially when you take into consideration that big Cloud players like Amazon are jumping on the bandwagon and honing in to the market so they can take their own piece of the DaaS pie. Add to the mix significant investments in R&D you can see why the DaaS market is heating up and provider offerings are becoming more and more robust as the market matures.

Today’s virtual desktops have evolved somewhat since VMware re-introduced the technology back in the late ’90s.

My advice is take the time to make the right choice for your organisation, as finding the right virtual desktop provider for you will depend on what your needs are and what the providers can offer you. Which is why before you adopt Cloud-hosted virtual desktops you need to consider business continuity, hardware compatibility, flexibility options and more. Different providers offer different capabilities; so take a hard look at the supplier’s offerings first.

So who are the players in this evolving arena? Well, overall specialised firms, such as VMware, Citrix, Microsoft and Oracle, dominate the industry. Cloud architects such as Citrix, VMWare & Microsoft tend to pioneer their own solutions, which don’t make it to the open market and these tend to be focused at the larger enterprise than the SMB. However, the big players do have channel partners, so if you’re a SMB I suggest you look at using one of these independent providers.

Why, well with an independent a business can maintain a high degree of flexibility, this is because independents can offer to ‘mix’ vendors, such as hosting a Microsoft desktop on Amazon Web Services. They will also be able to offer Citrix or Microsoft’s RDP, Hosted Linux OS, Parallels for Macs and other products.

My advice is take the time to make the right choice for your organisation, as finding the right virtual desktop provider for you will depend on what your needs are and what the providers can offer you.

The biggest issue that you will face is deciding which of these independents should you opt for. Well, if you Google ‘virtual desktop provider’ you will be hit with page after page of businesses saying they are ‘a leading hosted virtual desktop provider’ and it would seem that the industry is saturated with companies basically offering very similar products for very similar fees.

For me though, I have my favs. VESK is one such company that boasts it’s one of UK’s largest virtual desktop suppliers but the truth of the matter is that VESK are not fabricating the truth with this statement. They have a 100% uptime record and are the only specialist virtual desktop supplier quality tested and security approved by the UK Government. Plus they have a friendly team to boot.

Nasstar is another UK-based provider that I would recommend you speak with. Their virtual desktop provides a single access point for many apps, ranging from the most commonly used – such as Microsoft Office, Microsoft Exchange email and Sage – to industry specific and bespoke apps. The company also offers a range of on-demand, published and web-based apps that can be delivered through their offerings.

Other cool players in the field include Cobweb Solutions, entrust IT, GoCloud Hosted Desktop UK and specialised firm Hosted Accountants.

So all in all when looking at virtual desktop suppliers, you should focus on the features that are offered more than the cost. Each provider offers a unique solution of its own; select the one that best fits the needs of your company and in no time you’ll be enjoying the benefits of desktop in the Cloud.

Security Seeing Through the Cloud

The Benefits and Pitfalls of Cloud Backup