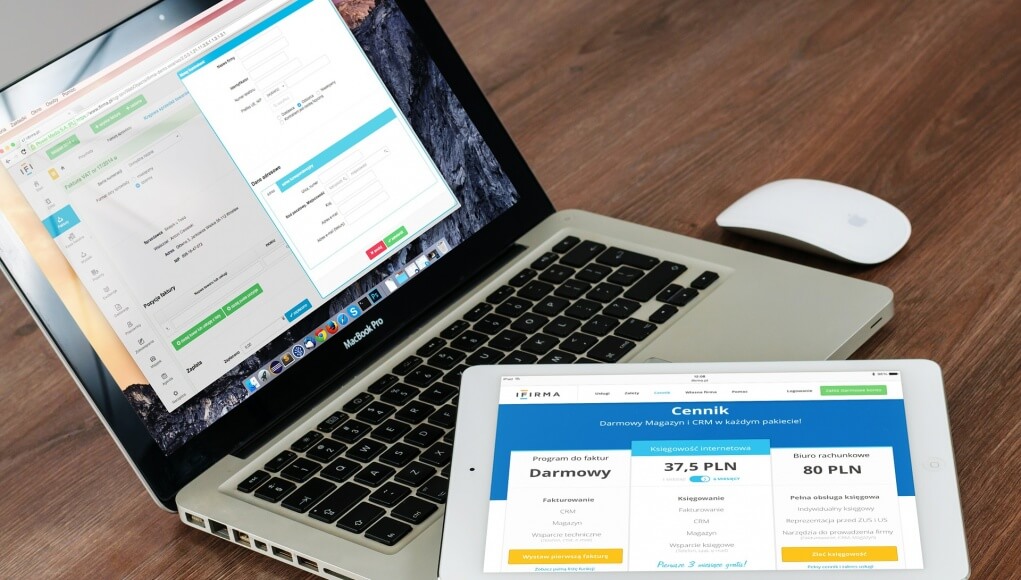 Which apps should you move to the cloud, and which are best on the ground?

For many companies, the temptation to move everything is overwhelming — C-suites worry about spending on cloud services without making best use of these investments, while IT professionals hope to automate key processes and shift the focus of their workload from managing technology problems to innovating new solutions.

Yet leaving no app behind comes with risk; Information Week notes that while most enterprises believe they’re using just 51 cloud services, the average company has more than 730 running at any given time. Issues of compatibility, security and performance are also worth considering — here’s why some apps need to stay put.

With cloud vendors offering the benefit of scale-on-demand resources in addition to high availability, why would companies choose to keep some apps closer to home? According to Forbes, bandwidth is one key consideration — applications that demand large-capacity file sharing (50GB or better) can easily max out even top-performing provider bandwidth, leaving companies with no room in the network pipeline for other operations. Another issue is security, especially in public clouds. While the days of lackluster data protection are long past, the simple fact that public cloud data exists in close proximity to other companies’ information silos and is — even in small measure — beyond the control of IT, increases the chance of a data breach.

ROI may also prompt businesses to keep their apps close to the chest. While it’s possible to estimate the average cost of running, updating and maintaining a local app, doing the same in the cloud comes with a number of unknowns, for example the fluctuating cost of cloud services or the possibility of vendor shutdown. What’s more, cloud ROI is often measured in more than cost reduction or increased profit — if companies aren’t prepared to effectively measure and report these benefits, it’s easy to lose track of cloud returns.

[easy-tweet tweet=”How do you know which apps should be sent to the cloud? And which should remain grounded?” user=”columnit”]

Both Feet on the Ground

What’s worth keeping under the purview of local IT admins? Legacy apps are first on the list. Any proprietary apps more than 10 years old or designed to work in a specific local environment are good candidates to stay put, since re-deploying them in the cloud is costly at best and disastrous at worst. Next are apps that contain sensitive data such as health records or legal documents. While some cloud providers are able to meet compliance standards set by federal and trade organisations, it’s often not worth the risk — if sensitive data isn’t properly handled, the result could be steep monetary penalties or the loss of consumer confidence.

Enterprise Systems Journal, meanwhile, advises that companies leave file access on local stacks in large measure to avoid network latency. Printing is another no-go — sending documents to the cloud simply to have them bounced back to a local printer is a far more circuitous route than necessary. Performance-intensive, mission-critical apps should also remain under the control of IT admins, allowing them to manage things like encryption and resource allotment in addition to eliminating the telltale signs of small problems before they flare up into big issues. While it’s worth giving workers access to IT-vetted file sharing apps, companies need to take a hard line against the use of multiple, unsanctioned, public cloud services that put corporate data at risk.

Moving applications to the cloud helps free local resources and reduce IT frustration. Culling your cloud app set, however, is critical to maximise resource returns.

AI Security VS AI Cybercrime – A Game of Cat and Mouse

GDPR is coming – but is it enough?

Pivot3 acquires NexGen storage – Compare the Cloud looks at what...

The Cloud’s Fight Against The Dirty Dozen