NOMA multiplexes signals at a base-station transmitter to leverage the increased signal processing capacity of user devices and cancel interference among multiplexed user signals. MUIC removes interference from other users when a base station transmits a signal to a number of users simultaneously.

During the trial, three smartphone-sized devices embedded with the chipsets, each placed in a different location, received data that was transmitted simultaneously from a base station using the same frequency, while the transmission power of the signal transmitted to each device was adjusted. Using the developed chipset, each device successfully eliminated interfering signals intended for the other devices and received only the intended data, resulting in up to 2.3 times greater spectral efficiency than that of single-user Multi Input Multi Output (MIMO).

[easy-tweet tweet=”DOCOMO is forging ahead with its development of 5G technologies, aiming to increase the signal processing capacities of user devices in populated urban areas and standardize 5G’s radio interface and improve spectral efficiency.” hashtags=”5G, mobile”]

DOCOMO is forging ahead with its development of 5G technologies, aiming to increase the signal processing capacities of user devices in populated urban areas and standardize 5G’s radio interface and improve spectral efficiency. Going forward, DOCOMO will continue to collaborate with world-leading vendors in its research and development of commercial 5G communications devices and services scheduled to launch in 2020. 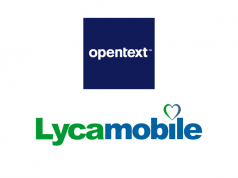 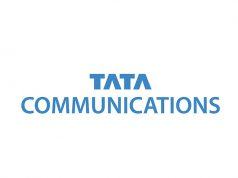 What does Private vs. Public cloud mean?