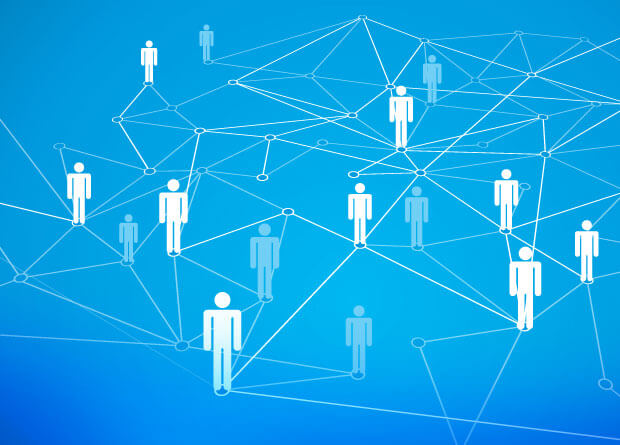 Juniper Networks has unveiled its first ever Global Bandwidth Index Report, which explores differences between how people use mobile Internet connectivity in their day-to-day lives at work and at home and what they hope to achieve using their connected devices in the future. The report reveals a transformative impact of connectivity with nearly all consumers surveyed in emerging markets (97 percent) reporting fundamental life-changes in key areas of their lives.

In developed nations, on the other hand, people are more likely to use connected devices for practical day-to-day activities like banking (51 percent), shopping (41 percent) and searching for local information (42 percent).

“The Juniper Network’s Global Bandwidth Index found that mobile connectivity has had a profound impact on how people communicate, work, learn and play around the world. It also suggests that this transformation will continue as new technologies emerge, network speeds increase and hundreds of millions of people who aren’t yet connected to the Internet gain access. The report reveals an opportunity for service providers to continue to deliver new, life-changing services in areas like education, particularly in emerging markets where there is a great demand,” Mike Marcellin, senior vice president, strategy and marketing, Juniper Networks.

The Education Opportunity
Education is a prime area people in developing countries are more likely to utilise the power of connectivity to help them get ahead.

Not All Bandwidth Created Equal
Despite positive life changes, the majority of individuals in emerging markets report they have missed personal and professional opportunities as a result of connectivity challenges.

“Despite these connectivity challenges, the Global Bandwidth Index data shows that consumers in emerging markets are still significantly more satisfied with their networks than their counterparts in developed countries. The transformative impact of connectivity on peoples’ lives in the developing world is much stronger than the feeling that networks should be faster and more reliable. Meanwhile, in developed countries, high bandwidth connectivity is so commonplace that people are much more sensitive to interruptions in service,” Mike Marcellin, senior vice president, strategy and marketing, Juniper Networks.