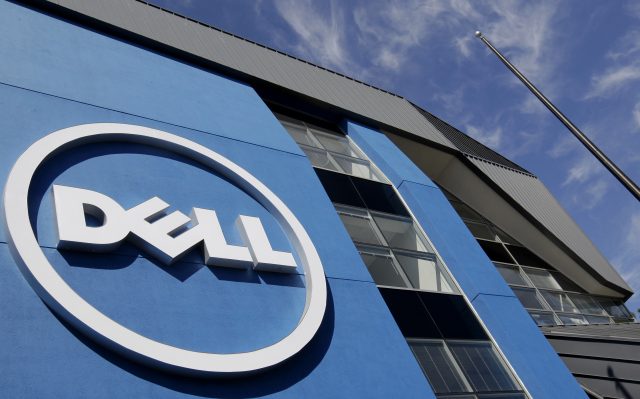 Dell Inc. and EMC Corp. (NYSE: EMC) today announced that they intend to close the transaction to combine Dell and EMC on Wednesday, September 7, 2016.  Dell Technologies, the name of the new combined company, will begin operating immediately following the close of the transaction.

Today’s announcement follows regulatory approval of the Dell and EMC transaction by China’s Ministry of Commerce (MOFCOM), which has granted clearance for the companies’ proposed combination. MOFCOM approval was the final regulatory condition to closing the transaction. EMC shareholders approved the transaction on July 19, with approximately 98 percent of voting EMC shareholders casting their votes in favor of the merger, representing approximately 74 percent of EMC’s outstanding common stock.

“This is an historic moment for both Dell and EMC. Combined, we will be exceptionally well-positioned for growth in the most strategic areas of next generation IT including digital transformation, software-defined data center, converged infrastructure, hybrid cloud, mobile and security,” said Michael Dell, chairman and CEO of Dell Technologies. “Our investments in R&D and innovation, along with our 140,000 team members around the world, will give us unmatched scale, strength and flexibility, deepening our relationships with customers of all sizes.”

“I am proud of everything we’ve built at EMC – from humble beginnings as a Boston-based startup to a global, world-class technology company with an unyielding dedication to our customers,” said Joe Tucci, chairman and chief executive officer of EMC. “The combination of Dell and EMC creates a new powerhouse in the industry – providing the essential technology for the next era in IT.”

At closing, EMC shareholders will receive $24.05 per share in cash in addition to a newly issued tracking stock linked to a portion of EMC’s economic interest in the VMware business. Based on the estimated number of EMC shares outstanding at the close of the transaction, EMC shareholders are expected to receive approximately 0.111 shares of new tracking stock for each EMC share. Upon close of the transaction, EMC shares under the ticker symbol “EMC” will be suspended from trading on the New York Stock Exchange. Shares of the tracking stock, trading under the ticker symbol “DVMT,” are expected to begin trading on the New York Stock Exchange on Wednesday, September 7.

What exactly is cloud testing?

What Value is the GDPR Compliance for Contact Centres?