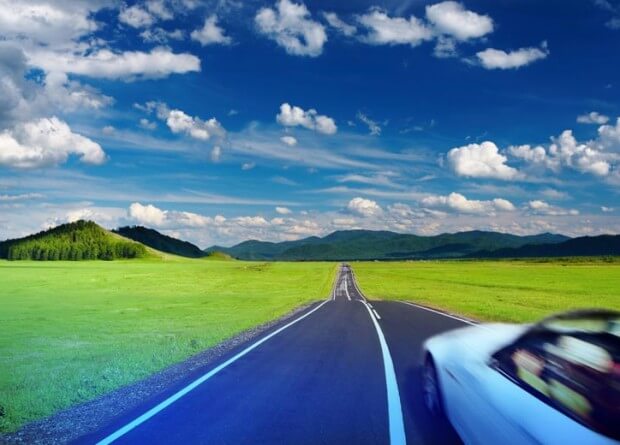 At Telco Cloud the debate turns to future revenue streams, up-selling opportunities, apps and marketplaces – it all sounds cloudy to me!

As the game of cloud poker intensifies, Telco execs converged on London this week for Telco Cloud – one of the Informa Cloud World Series events. It was refreshing to see such a good turn out with a large number of high calibre delegates and a packed auditorium with standing room only at times. Maintaining their best poker faces, it was hard to tell if the speakers and the throng of delegates were more concerned by their cloud rivals, more resigned to the competitive dynamics or more hopeful for the future.

Telcos are facing a gradual erosion of traditional income streams as telephony and messaging are commoditised and as the digitisation and move to NFV and SDN reshapes the competitive landscape. They accept that they don’t hold all the cards. Amazon has stolen an unassailable lead in public cloud, Apple and Android have captured the mobile app space, Microsoft owns the most critical business app suite and there is no way that the telcos can take any of these players head on even in markets where they still have a dominant position as the domestic carrier. The telcos do have one trump card though – their direct relationship with companies and most importantly with SMBs – the segment of the market that the big tech players find most hard to reach.

Typically SMBs already have an account with a telco that includes a billing relationship for an on-going service. This provides a unique opportunity for the telcos to up-sell other services, as long as they can sell, deliver and maintain them well. Easy – yes? – well maybe not!

This isn’t quite as straight forward as it sounds as the sales teams at most telcos need to be retrained to sell apps and digital services, the telcos need to provide an attractive set of apps that can be delivered quickly, easily and efficiently, and they need to make it all work well together over time in order to retain what is inappropriately often termed client ownership – in reality nobody actually owns the client!

Most telcos understand that some form of app store or marketplace set up is required and among the many speakers at Telco Cloud were BCSG and AppDirect, both of whom spoke eloquently about how they can enable telcos to deliver a set of apps to their clients effectively. This is where it starts to get complicated though.

The options for telcos wanting to sell added value services or apps are:

Whether you’re a big fish in a small pond, a smaller looking fish in a large lake, or the only fish in the puddle, its not a case of “build an app and they will come.” With the proliferation of apps and marketplaces any pull is greatly dissipated and you need an effective marketing campaign behind your apps to push them to the target market segment.

Amazon of course has its own marketplace. And it’s speaker at Telco Cloud boasted that over a million companies are already using services from AWS and its partners. Typically though this will appeal to the more tech savvy corporates or the born on the cloud start-ups, rather then the less tech savvy SMBs.

The telcos can create their own marketplace to serve the SMBs in their local markets, but many of the SMBs will have Office365 (or maybe the alternative from Google) high on their shopping list and are likely to be using cloud services such as Gmail or Dropbox already. Telcos wanting to own the ‘client relationship’ and with it the annuity revenue and future up-selling opportunities, will be concerned that opening the door to Microsoft, Google or other cloud players and including them in their marketplace will risk dissipating much of the value and wallet share to these potential rivals or even risk losing the clients to them entirely.

And while telcos no longer need to go to the effort and expense of building their own marketplace from scratch – cloud service brokers like AppDirect can do most of the heavy lifting and service integration for them – there are local MSPs in every market that can also use the same cloud service brokers to create rival local marketplaces. While the telco may be local on a national scale, these MSPs sell themselves as the ultra-local trusted supplier at a far more localised level either to a small region, small market segment or small vertical niche.

It all comes back however to the telcos’ trump card – their existing connectivity and billing relationship. SMBs want to have it simple – easy access to apps that are easy to use and already integrated, and that can be provided under a single account with a single bill. If the telcos can get this proposition right then potentially they have a very bright future. The SMB sector is vast and hungry for these services!

What are the Key Strategy Drivers Moving your Business to the...

Top 5 IT Predictions for Finance Sectors

How to spot when your business should give Dropbox the boot