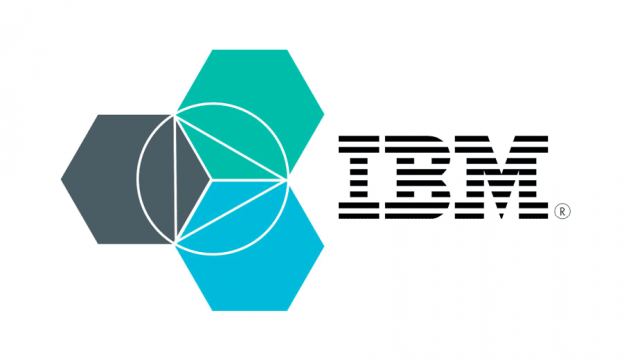 Hybrid cloud for IBM is about data an applications.

Infrastructure provision is changing and x86 hardware vendors are under pressure from commoditisation in the data centre and cloud providers.

White box manufacturers are declared the winners in the x86 race. The value now is recognised to be in the software layer. The ubiquitous hypervisor is also facing commoditisation as networking incumbents are eyeing SDN with caution. The discussion now is about the momentum OpenStack has achieved, now competing effectively with Amazon AWS.

The move of x86 to the cloud is a change that had been in progress for sometime in IBM. As a founding member of the OpenStack Foundation in 2012 the move was well underway. With the purchase of SoftLayer as its public cloud in 2013 (based on commodity x86) progress was made. IBM is embracing of cloud.

IT delivery models have changed and a hybrid model of both onsite and offsite capability is now the norm. Almost all the organisations I work with are asking for public cloud-based services to complement their existing IT capabilities. The SoftLayer USP of PAYG bare-metal server provision is making this an easy discussion, avoiding many of the concerns around security and sharing of infrastructure. Up take is good and we now have a network of 40 data centres worldwide, with our first in London opening back in July.

White box manufacturers are declared the winners in the x86 race. The value now is recognised to be in the software layer.

OpenStack adoption continues to accelerate in IBM and it is providing a platform for hybrid clouds. IBM Cloud Orchestrator is one such example. It is a foundation for hybrid adoption across private and public clouds and comes with, OpenStack, AWS and native SoftLayer API support. Zenith is a fully managed OpenStack cloud offered on a PAYG basis and delivered through IBM SoftLayer. DevOps exploitation of OpenStack HEAT for portable application delivery with HOT templates in IBM UrbanCode Deploy. And, HEAT offers the industry a potential standard for portable applications, giving users the freedom to deploy onsite or offsite and choose their cloud provider.

Hybrid is much more than running x86 in the cloud. Hybrid is focussed on the integration and consumption of business services on the cloud. I am really excited by IBM BlueMix. It is a composable app. Based on a CloudFoundry PaaS platform running on SoftLayer Blue Mix allows the creation and deployment of cloud-based software quickly and effectively. It features cloud integration services to enable a secure connection between public applications and private data. A true hybrid model of bringing public cloud services to complement an enterprises’ existing IT investments.

In a move that takes our mobile strategy for the enterprise to the next level, BlueMix is the secret sauce in IBM’s recent enterprise mobility deal with Apple. Exciting times and certainly no need to buy compatibility with AWS.

How Fintech Based Tools And Resources Made Handling Finances Easier