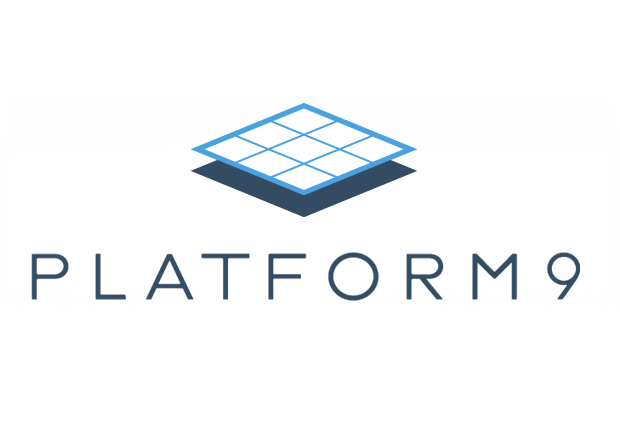 Today’s announcements follow the company’s support for OpenStack Cinder last month, which enables customers to leverage the storage subsystem of their choice to provide persistent block storage in their vSphere- or KVM-powered private cloud. All of these capabilities further strengthen Platform9’s unique managed private cloud solution, providing out-of-the-box automation that eliminates complex manual processes and the need for specialized skills, simplifying and accelerating IT service delivery.

“Customers are excited by the power and potential of OpenStack, but they are often derailed by its complexity and lack the specific skills to stand up and maintain an OpenStack-powered private cloud,” said Madhura Maskasky, Platform9 co-founder and vice president of products. “Today’s news demonstrates how we continue to make private clouds easy for customers. For example, network provisioning with Neutron — which has been one of our most highly requested and anticipated new features to date — is a simple wizard-driven exercise with Platform9. It takes just minutes, not hours or days, and can be accomplished with zero knowledge of OpenStack. It just works.”

OpenStack Neutron is a major component within the OpenStack private cloud framework, exposing a range of network provisioning functionality such as creating networks, virtual routers, configurations such as security groups, load balancers and more. Typically, IT teams find it exceedingly difficult to architect and integrate Neutron to work at scale in production, often contributing to stalled private cloud projects. Platform9 removes these barriers with built-in support for common network configurations such as Open vSwitch (OVS) and VMware’s Distributed Virtual Switch (VDS) that work out of the box and are backed with a service-level agreement (SLA).

Enabling “Infrastructure as Code” with Orchestration

In addition, Platform9’s support for OpenStack Ceilometer is now generally available, enabling the use of programmatic alerts and event notifications. These in turn can be used to trigger orchestration policies via Heat.

The security trends shaping business in 2016

Cloud Control, Make it Work For You

The Financial Sector and the Great Cloud Conundrum