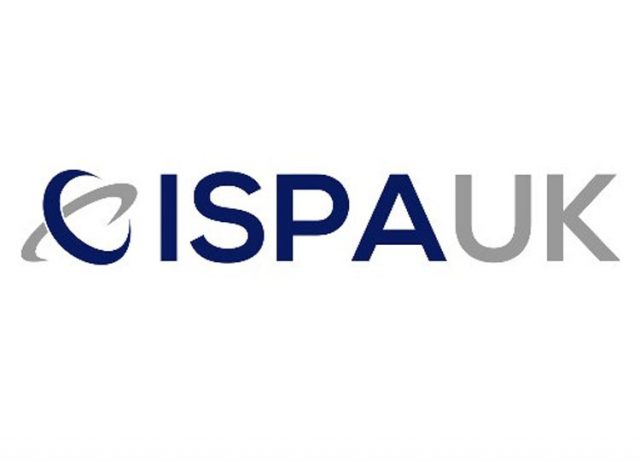 The British Infrastructure Group (BIG) report draws attention to two important areas – good quality broadband and automatic compensation – that are already being addressed in a constructive and effective way by industry, Government and regulators.

ISPA understands that access to good quality broadband is a key issue for MPs and their constituents up and down the country. We actively welcome interest from parliamentarians in broadband and we have helped several MPs with local campaigns to improve broadband availability and take up. However, it is important that policy in this area is undertaken in a robust, evidence-based manner.

The report’s figure that up to 6.7m users may fail to receive speeds of 10Mbps unhelpfully conflates take up with coverage. Ofcom data from June 2016 shows that 95% of the public can access broadband of more than 10Mbps, with average speeds of 51Mbps, and thinkbroadband data from July 2017 shows that 97% (or around 900,000 users) are able to access speeds of 10Mbps or more, which enables users to access and perform everyday online activities, including streaming. Additionally, while more than 89% of the population can access superfast broadband (speeds of more 30Mbps), Ofcom figures show that 31% of premises have actually done so.

ISPA is supportive of everyone being able access good broadband. A number of ISPA members are helping meet this challenge by rolling out broadband using a variety of technologies and services across the UK. Underpinning market rollout, we also support the creation of a broadband Universal Service Obligation, passed into law in May 2017 as part of the Digital Economy Act. This will give everyone a legal right to request a 10Mbps broadband connection and has the ability to evolve over time in line with consumer demand and user expectations.

In further recognition of the importance of being online, ISPs and Ofcom have been working on a set of voluntary proposals that will provide consumers with automatic compensation for network outages. The scope and detail of these proposals are currently being consulted upon but this, alongside existing consumer measures, such as the free-to-consumer alternative dispute resolution, means consumers have effective ways of seeking redress.

“ISPA members are actively rolling out super and ultrafast connections throughout the UK, increasing the availability of broadband of at least 10Mbps to over 95% of UK premises as speeds have increased to an average 51Mbps. As well as competing on the quality of broadband, ISPs compete on customer service, and new and existing consumer protection measures provide a strong basis for maintaining good service levels.

ISPA welcomes parliamentary interest in broadband and we have helped support MP’s local broadband campaigns, but it is important that research and reports that inform policy are robust. By failing to acknowledge the work that is already underway and selective use of data, this latest report falls short of this standard.”

5 Great Tips to Build a More Efficient Data Center for...

How Cloud Storage Solutions Are Coming up Handy for Business Organisations

The Mid-Market: How to Embrace the Cloud for Business Success

Are you a data hoarder? Data hoarding can be damaging to...

The Kings of Big Data