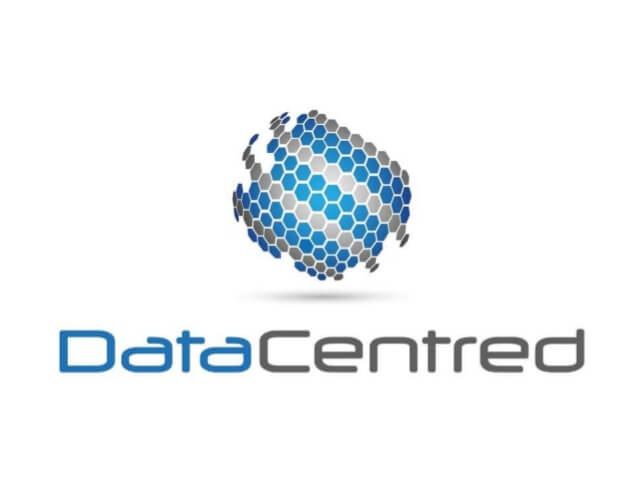 DataCentred joins a global community dedicated to promoting patent collaboration between its members and ensuring developers, distributers and end users of Linux are protected against Patent Assertion Entities and other attacks from patent holders. As an Open Invention Network licensee, DataCentred commits to not using its own patent portfolio against Linux and is in turn protected against patent aggression. All OIN licensees gain royalty-free access to OIN’s intellectual property.

Access to Linux’s core technology patents will further support the development of DataCentred’s open source cloud platform. DataCentred’s OpenStack compute and Ceph storage cloud platform runs entirely on Linux and joining the OIN gives DataCentred access to the intellectual property which will allow the company to innovate and grow.

Open source technologies are the foundation upon which DataCentred is built and have already facilitated a number of recent innovations. Earlier this month DataCentred announced the General Availability of its OpenStack public cloud platform running on ARM AArch 64 processors. The commercialisation of this world first innovation is set to significantly reduce data centre power usage and drive down operational costs, passing on savings and environmental benefits to DataCentred’s customers.

“The Open Invention Network is completely aligned with DataCentred’s commitment to both Linux and the principles of open source. Linux and open source are the future of the software industry and supporting patent non-aggression is crucial if we want to encourage collaboration, innovation and growth amongst developers, distributors and users. As we enter the era of cloud, joining the Open Invention Network demonstrates DataCentred’s commitment to building a secure, creative, shared open source platform for the future.”