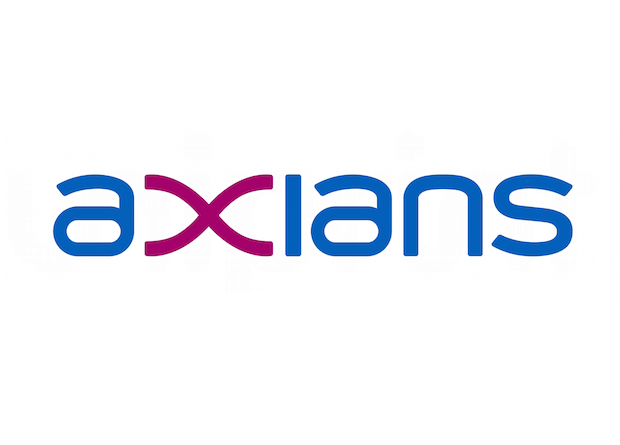 Leading network systems integrator Axians has been selected by Scottish-based Internet services provider Commsworld to deliver ultra-fast 10-gigabit Internet connectivity as part of a major upgrade to its Fluency network, making this the biggest single investment in the network to date. The additional bandwidth provided for Commsworld puts the company in an advantageous position to capitalise on the continued shift towards a digital economy.

Axians has enabled Commsworld to develop a state-of-the-art network that spans the length and breadth of the U.K., providing a reliable backbone for its next-generation network. Commsworld’s Fluency network operates 21 points of presence (PoPs) in carrier-neutral data centres and has an extensive local-loop-unbundling (LLU) footprint across Edinburgh, Glasgow, Aberdeen and Inverness.

Charlie Boisseau, Commsworld’s CTO, commented: “In the age of fibre optics and next-generation networks, there is no excuse for poor quality Internet services in Scotland – and customers rightly deserve more. Axians has enabled us to create a best-of-breed network based on Juniper Networks® high-performance technology to deliver fast and reliable connections across the country, helping shape the future of Scotland’s Internet community.”

“The Fluency network upgrade is a major initiative; the demands posed by the growing number of customers, applications and end-user devices require greater bandwidth, performance and flexibility, without sacrificing reliability in any way.

Therefore, the technical choices are critically important to ensure a secure and reliable end-user experience for the businesses of Scotland. Juniper Networks’ proven MX Series 3D Universal Edge Routers,  which include physical and NFV/VNF-based platforms, were selected to reduce network latency and provide an agile, high-performance and scalable carrier-grade network. We’re delighted to have been involved in such a significant expansion, which promises to positively impact Scotland.”

Commsworld’s Fluency network now forms the vital linchpin for several revolutionary projects with CityFibre, namely in supporting the Edinburgh CORE and Aberdeen CORE, as well as being selected for the City of Edinburgh Council’s wide area network (WAN) in a recent contractual win. Further projects are also in the pipeline, which will see Scotland becoming one of the most digitally-connected locations in the world.

Why Businesses Should Back Up the Back Office

How AI Can Improve The Employee Experience