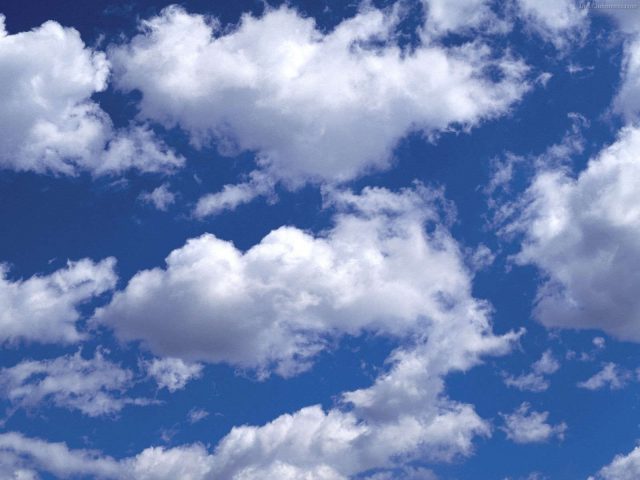 Today, Finnish cloud computing start-up UpCloud announces that it has raised €4 million in its first round of external funding, led by Nordic venture capital company Inventure.

Formed in 2011, UpCloud offers cost-effective and high-performance cloud computing from four data centres located in Helsinki, London, Chicago and Frankfurt. The company’s technology, which diligently follows privacy regulations, is built in-house to offer better performance, redundancy and value for customers. With the extra funding, UpCloud will expand its team as well as finance the opening of new offices and data centres internationally.

In spring 2016, UpCloud was awarded the highest performance in the infrastructure space in a benchmark released by market research company CloudSpectator. The research was conducted amongst 19 cloud computing companies across Europe and included the likes of Google Cloud, Amazon Web Services and Microsoft Azure. Now, UpCloud aims to become the defacto global European alternative in the high-performance cloud space, with this initial round of funding consolidating the company’s position as a real contender in the market.

“We have built value for our customers from the start and enjoyed excellent revenue growth. Our ambition is to offer our services to customers globally at a faster pace, and this is the next step on that path,” said Antti Vilpponen, CEO of UpCloud.

“We at Inventure are happy to further boost the growth of UpCloud, supporting the company in expanding to new markets and customer segments, which will all benefit from the superior cloud performance UpCloud offers,” commented Sami Lampinen from Inventure.

UpCloud’s commitment to providing clients with the utmost service and value has been recognised by industry third parties. UpCloud was recently named the third fastest growing technology company in Finland in Deloitte’s annual Fast-50 listing, with a growth rate of nearly 1,200% over the last four years.

“A major shortcoming in cloud computing has always been poor and fluctuating performance. We have, over the years, solved many difficult challenges with our own R&D and technology and I am very happy to confirm that we are now able to spread our world-class technology faster, and to an even wider audience,” says Joel Pihlajamaa, CTO and Founder of UpCloud.

The cost of DDoS attacks and guarding against them

How to protect your organisation from cyber espionage